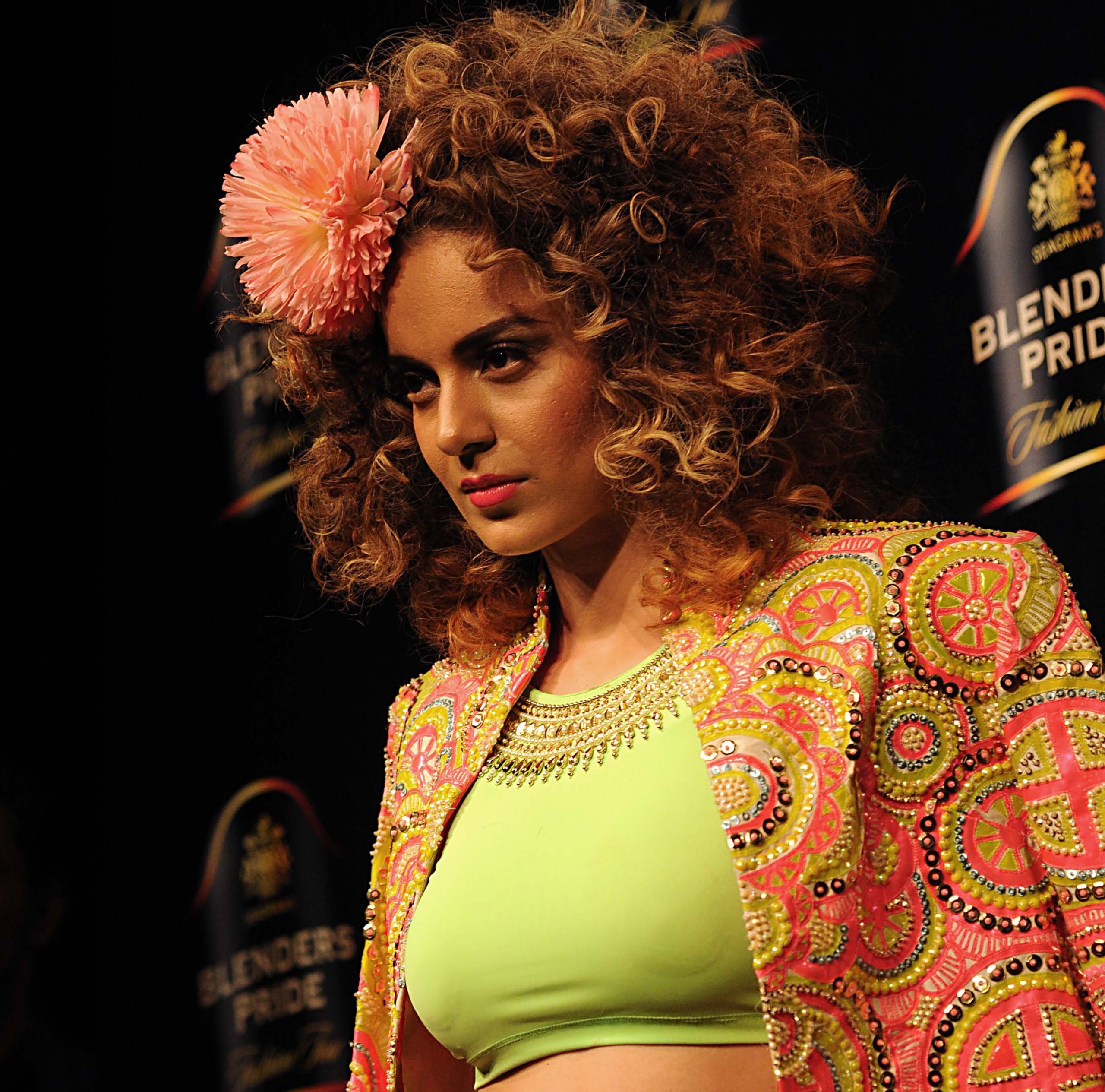 After a long time, actress Kangana Ranaut was spotted at a Bollywood party, but it looks like her presence did not go down well with a section of users on social media who trolled the four-time National Film Award-winning actress to no end.

Ranaut, who was last seen in Dhaakad (2022), one of the biggest flops of Hindi cinema, attended superstar Salman Khan’s brother-in-law Aayush Sharma’s birthday party. For the occasion, she chose to wear a bright red sleeveless dress with a knee-length hemline. The figure-hugging outfit accentuated her frame and the actress looked gorgeous.

However, her presence at the party irked netizens because she has time and again called Bollywood ‘Bullywood’. So, when they found out that she attended Aayush Sharma’s birthday bash, they started trolling her on social media. Sharma is the brother-in-law of Salman Khan, who belongs to one of the most prestigious showbiz families.

Commenting on Ranaut’s presence at the party, one user wrote on social media, “Btmeez ldki.”

Another commented, “Nobody invites her. Someone has invited her for the first time. Who is that stupid?”

“Where are andh-bhakts now? Your Jhansi ki rani is attending a nepotism birthday bash,” another commented.

Ranaut was also trolled when she attended Aayush Sharma and Arpita Khan’s Eid party on May 3, 2022. Deepika Padukone, Ranveer Singh, Sidharth Malhotra, Kiara Advani, Ritesh Deshmukh, Genelia Deshmukh, Shehnaaz Gill, Sushmita Sen, Karan Johar, and many other A-listers of B-town were also in attendance at the party, but it was Kangana’s presence that irked the netizens because she is often seen making fun of Bollywood and several leading actors of the industry for their lifestyle and now she attended one of their parties.