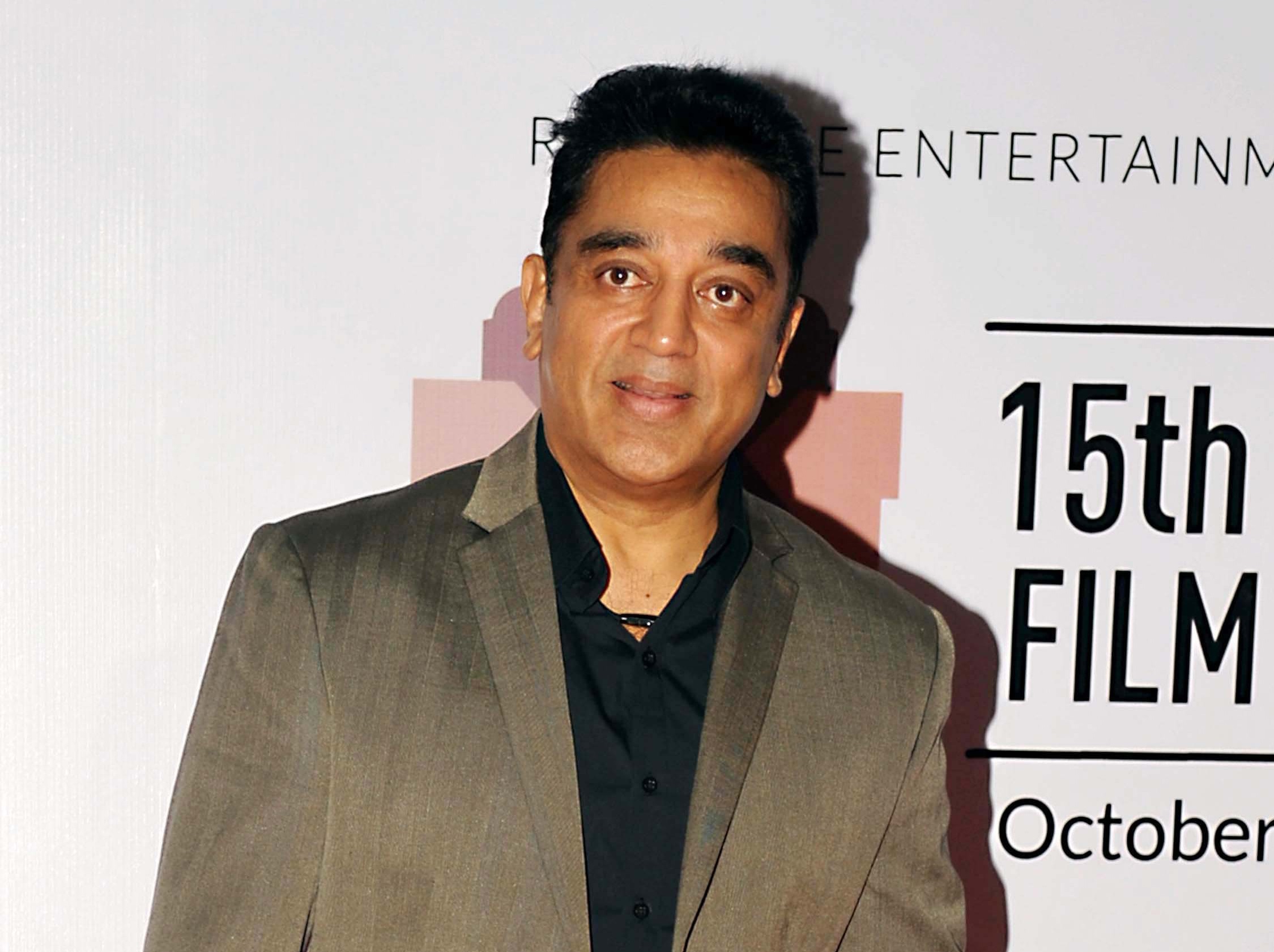 A few days ago, it was announced that Kamal Haasan, Vijay Sethupathi and Fahadh Faasil will be seen in Lokesh Kanagaraj’s Vikram. Now, the shooting of the film has kickstarted, and Haasan took to Twitter to inform his fans about it.

He tweeted, “Day one of VIKRAM. Felt like a High school reunion. In the past 50 years this is the longest I have been away from film shootings. Many film makers have not seen action for nearly a year.”

In another tweet, he wrote, “I welcome all my comrades from all echelons back to work at RKFI. Especially Mr.Lokesh and his enthusiastic team and my talented brothers, Mr.Vijay Sethupathi and Mr. Fahadh Faasil. @RKFI @Dir_Lokesh @VijaySethuOffl.”

Vikram is produced by Kamaal Haasan and R. Mahendran, and the music of the film will be composed by Anirudh Ravichander. In the video shared by Haasan, the background score surely grabs our attention.

A few days ago, while sharing the first look poster, Haasan had tweeted, “’Only valour should wear the crown’ I dare again to render before you the best of our talents. Like before, grant us victory!! Vikram ….விக்ரம் #Arambichitom @RKFI @Dir_Lokesh @VijaySethuOffl #FahadFaasil @anirudhofficial.”

Talking about other films of the actor, he will be seen in Shankar’s Indian 2 which also stars Kajal Aggarwal, Siddharth, and Rakul Preet Singh.