Kalki Koechlin on being typecast because of her skin colour and getting only upper-class roles: ‘My skin is white, but my heart is brown’ 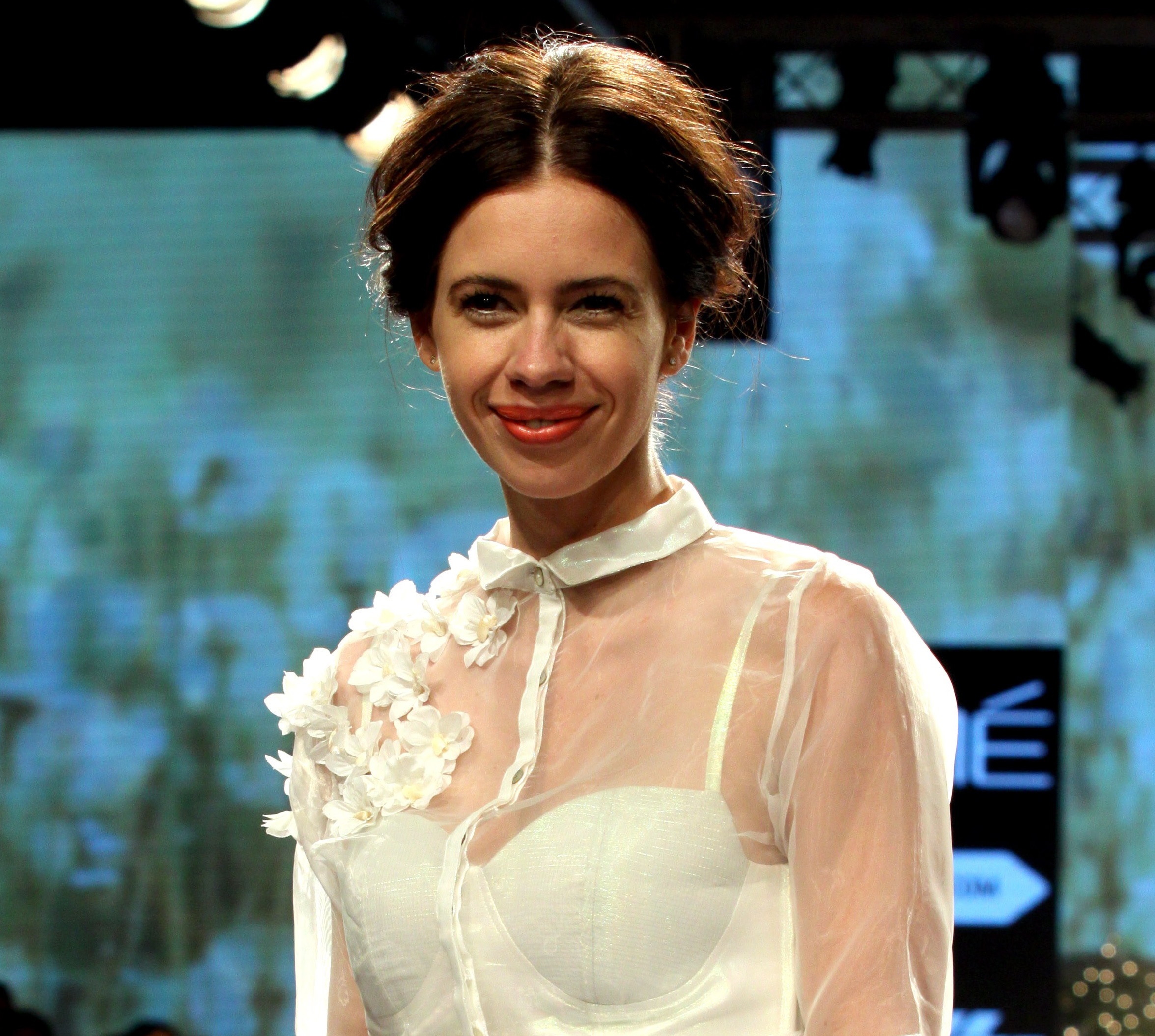 Bollywood actress Kalki Koechlin, who comes from a humble background with no showbiz connection, has carved her own niche in Bollywood. She has to her credit a number of notable films including critically and commercially successful blockbusters Dev D (2009), Zindagi Na Milegi Dobara (2011), and Yeh Jawaani Hai Deewani (2013.

However, Koechlin, born in Pondicherry to French parents, believes that it is not nepotism but the skin colour that dictates the kind of role an actor is offered in Bollywood. She shared how she is often offered the roles of a rich woman only, adding that it is primarily because of her skin colour.

Talking to an Indian daily, she said, “I have had a director say to me, ‘I think you will completely ace this role because you play a psychotic in it’. That’s the kind of perception people have of me, and I feel quite frustrated. Obviously, because of the colour of my skin, I can only play these upper-class characters.”

She went on to add that she is not the only actress who has to face this type of discrimination. She claimed that she knows several other actors who go through the same. “I know of an actor with a dusky complexion who is always given the role of a maid. That frustrates her. Everyone has been put into boxes. I am waiting for the right role to come my way so that I can challenge myself,” Koechlin added. “My skin is white, but my heart is brown.”

The actress is presently awaiting the release of her next movie Goldfish where she plays the role of veteran actor Deepti Naval’s daughter, suffering from dementia. Revealing what attracted her to the film, she told a newswire, “For my character, one of the things I guess that made the director choose me was the cultural complication that I have while growing up with double culture, French and Indian, and not knowing where I belong.”