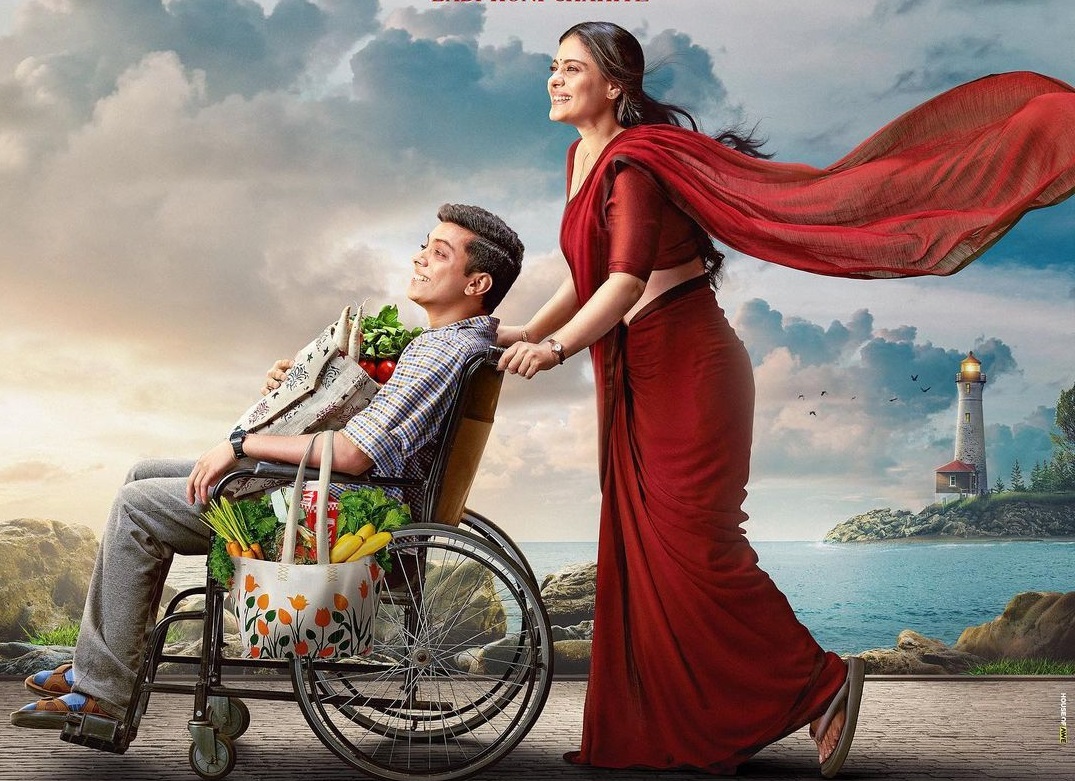 Taking to Instagram, Kajol shared the poster which she captioned, “Ek Badi Zindagi ka Bada Celebration is about to begin! #SALAAMVENKY Trailer out on November 14th! Catch the incredible journey of Sujata and Venkatesh only in cinemas on 9th December!”

In the poster, Kajol could be seen smiling and holding a wheelchair with a young guy sitting on it.

Helmed by south actor and director Revathy, the film is all set to hit the theatres on December 9, 2022.

Soon after the ‘Ishq’ actor announced the release date of the film, fans seemed excited to see Kajol back on the big screen.

“Amazing this one is going to pull the heartstrings CANT WAIT!,” a fan wrote.

“Eagerly waiting for ur work,” wrote another fan.

Meanwhile, Kajol was last seen in a period action film ‘Tanhaji’ along with her husband actor Ajay Devgn in 2020.

She will also be seen in an upcoming web series ‘The Good Wife’.

‘The Good Wife’ is an Indian adaptation of the American courtroom drama of the same name starring Julianna Margulies in the lead role The show has seven seasons and it concluded in 2016.

Kajol will be seen playing the role of a housewife who goes back to working as a lawyer after her husband’s scandal lands him in jail. Directed by Supan Verma and it will stream on Disney+Hotstar.