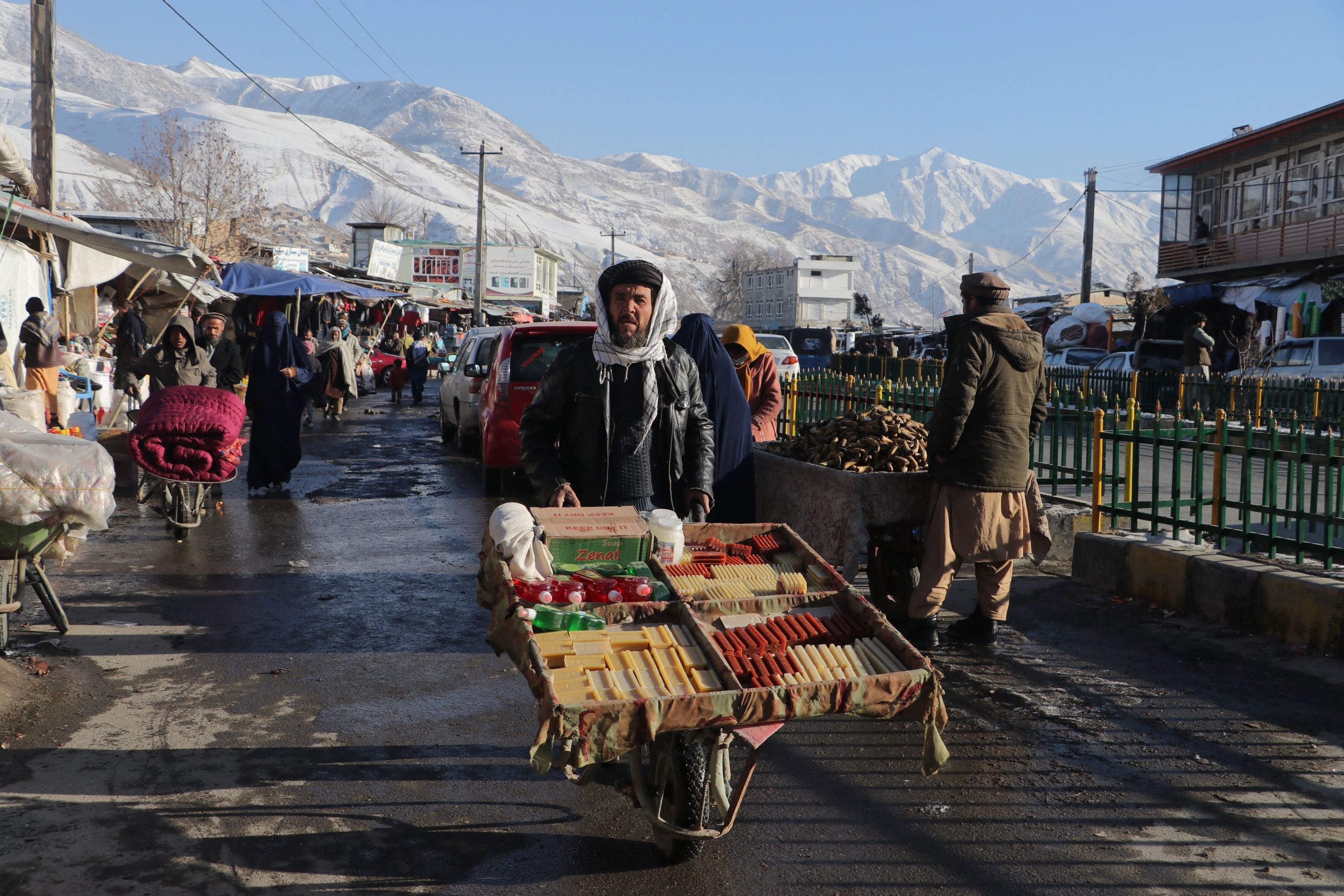 At least 78 people have died in Afghanistan in just over a week amid extreme cold conditions that have compounded the country’s humanitarian crisis.

“The ministry in collaboration with other governmental institutions has provided food and cash aid to at least one million people,” TOLOnews quoted Shafiullah Rahimi, a spokesperson for the Taliban-led Ministry of Natural Disaster Management.

Many needy families claimed that the temperature drop has caused them a lot of trouble. Shila, a native of Kabul and a mother of 10 children, claimed she was unable to afford to buy firewood to heat their homes during the winter.

“We even don’t have a heater in our home,” Shila said, as she described her plight.

“We just have one blanket and all of us sleep under it,” said Ahmad, a member of a vulnerable family in Kabul.

A number of Kabul residents said the government and aid organizations should provide support to them during this winter. The distribution of relief to those in need has been hampered by the shutdown of numerous important roadways in numerous regions due to extreme weather and snowstorms, TOLOnews reported.

“We call on Islamic Emirate to help the needy people this winter,” said Ramin, a Kabul resident.

On Tuesday, at least 140 people were hospitalized for carbon monoxide poisoning in Herat province as they were using gas as the only option to warm their homes amid harsh winters due to the surge in the price of firewood and other basic amenities being too high in the country.

Since the Taliban took control of Afghanistan, the country is under a severe economic as well as a humanitarian crisis.

Despite the assistance, Afghanistan’s poverty, malnutrition, and unemployment rates are still at their peak.