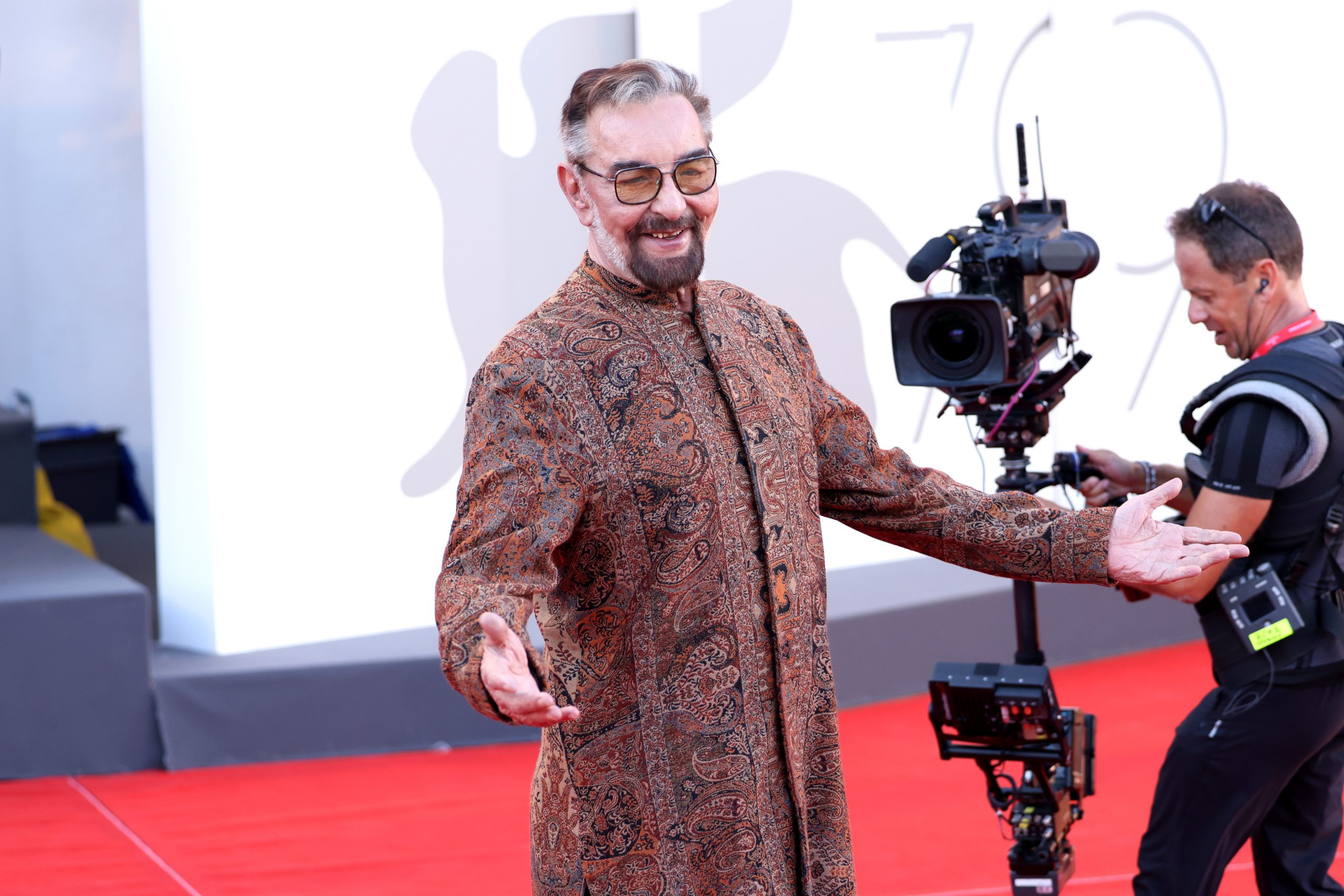 Veteran actor Kabir Bedi, who has an extensive body of work in Italy including the all-time favourite TV series ‘Sandokan’, was honoured on Saturday with the lifetime achievement award at Venice.

According to Variety, at the Venice Production Bridge market Bedi was presented with the Filming Italy Movie Lifetime Achievement Award. During his acceptance speech, Bedi, who has served as an unofficial ambassador for Indo-Italian relations for some four decades, said, “I have tried to make people in Italy focus on India for many years, and people in India focus on Italy.”

He continued, “Since the time of ‘Sandokan,’ I’ve done over six major series in Italy and not many people realize that really Bollywood and Hollywood are a far lesser part of my life than my career in Italy.”

As per the outlet, Bedi said that he realized very quickly that unless he wanted to be a singing-dancing star, he could not be a leading man in Bollywood and added, “So I knew I had to reach out for a career abroad. And it was the Italians that gave me the opportunity to come to Italy by giving me this iconic role of Sandokan.”

Based on Emilio Salgari’s novels, the television series began in 1976 and fired the Italian popular imagination, gathering a record 34 per cent audience share. It was followed by several subsequent series and films revolving around the character.

The award was presented to Bedi by producer and actor Tiziana Rocca and Roberto Stabile, the head of the international department of Italian national audiovisual body ANICA, reported Variety.
Bedi’s early hits in Bollywood include ‘Kuchhe Dhaage’, ‘Ishk Ishk Ishk’ and ‘Nagin’ and he continues a prolific career in that industry.

His career in the U.S. includes a long run on ‘The Bold and the Beautiful’ and roles in ‘Dynasty’, ‘Murder, She Wrote’, ‘Magnum, P.I.’, ‘Hunter’, ‘Knight Rider’ and ‘Highlander: The Series’. He also played the lead in ‘The Thief of Baghdad’, having had prominent roles in ‘Ashanti’ and James Bond film ‘Octopussy’, as per Variety.