Justin Beiber issues apology to an Instagram user; read why 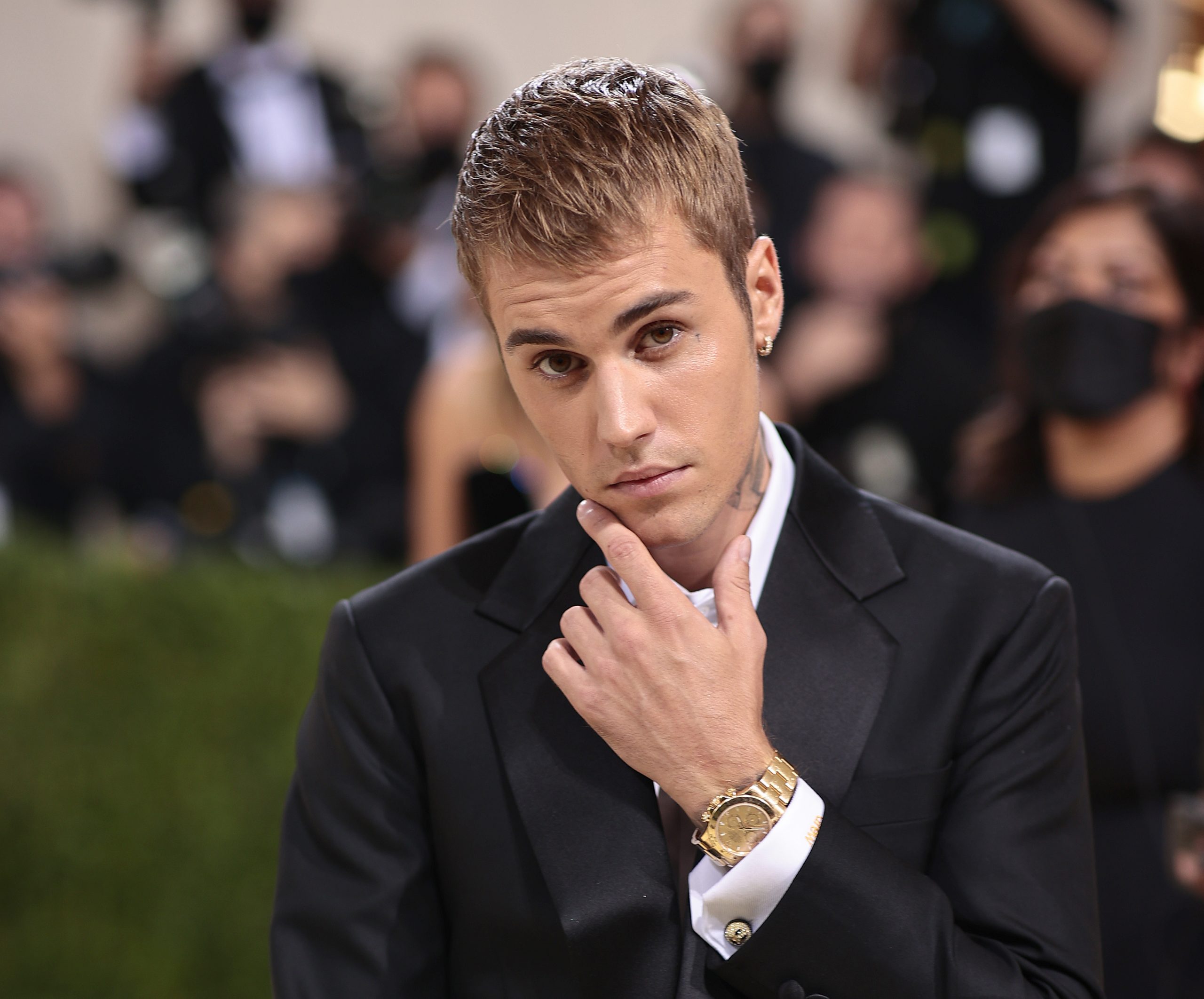 Justin Beiber is known to be very kind to his friends and fans and has on numerous occasions won the hearts of many with his generosity.

On Sunday, the pop star took to his Instagram to apologise for “inappropriate comments” on a user’s post.

Justin issued a public apology to the unidentified Instagram user by posting a long note on his Instagram story.

He wrote, “For some reason, I commented on some guys’ page ‘sad existence’ because he was doing something I thought was dumb. Not quite sure why I felt the need to write that. If what he was doing makes him happy who am I to say anything, hope it didn’t hurt his feelings, it’s been eating me up all day. To the dude I wrote it to, man I’m sorry”.

Well, this gesture surely won the hearts of his fans who instantly started reposting his story.

In other news, Justin recently resumed his ‘Justice World Tour’ following his recent health issues, and he is in Norway. He performed in Norway on Sunday as part of his tour of Europe.

Justin will soon visit India. He is all set to perform in New Delhi on October 18 as a part of his ‘Justice World Tour’. He will be performing at New Delhi’s Jawaharlal Nehru Stadium on the mentioned date. The tickets for the concert are now live and are priced from Rs 4,000 onwards.

The singer had announced earlier that he was forced to postpone his ‘Justice Tour’ after being diagnosed with Ramsay Hunt. In a video message, the singer had revealed that he was suffering from partial facial paralysis due to a viral infection. As a result, his concerts in Las Vegas (June 28), Glendale, Arizona (June 30), and Inglewood, California (July 2-3) were impacted.