‘Justice has been delivered,’ says Biden as 9/11 key plotter killed in Kabul 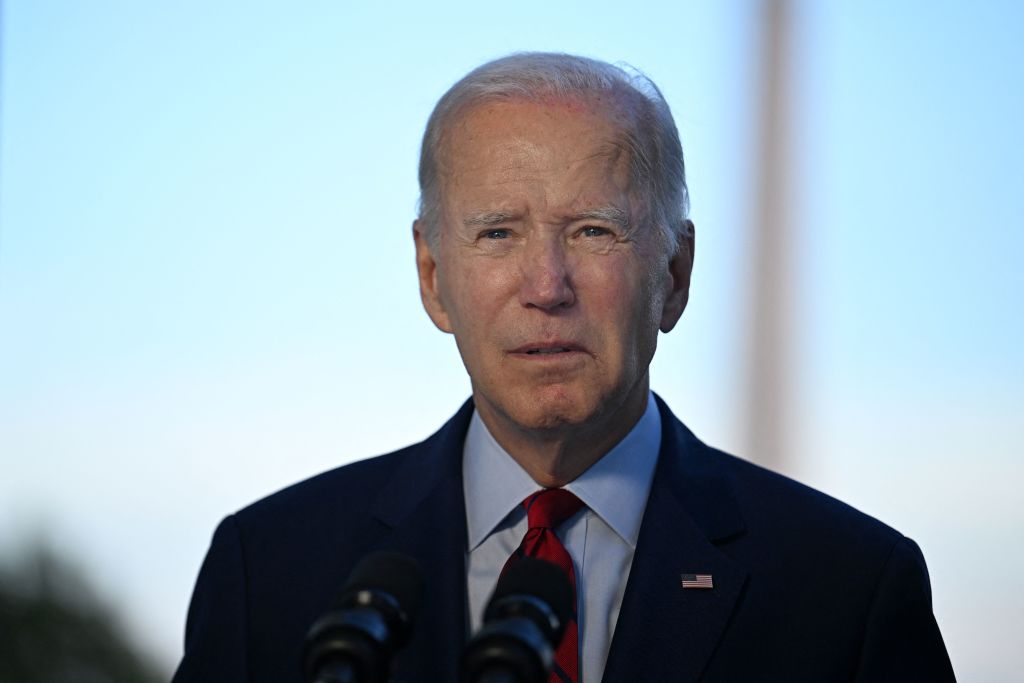 US President Joe Biden speaks on a ‘successful’ counterterrorism operation that killed Al-Qaeda chief Ayman al-Zawahiri, from the Blue Room balcony of the White House in Washington, DC on August 1, 2022. (Photo by JIM WATSON / POOL / AFP) (Photo by JIM WATSON/POOL/AFP via Getty Images)

President Joe Biden in a televised address on Monday (local time) announced that Al-Qaeda chief Ayman al-Zawahiri was killed in an air strike by the United States stating that “Justice has been delivered.” al-Zawahiri was one of the world’s most wanted terrorists and a mastermind of the September 11, 2001 attacks was killed in a drone strike carried out by the US in the Afghan capital Kabul on Saturday.

“On Saturday, at my direction, the United States successfully conducted an airstrike in Kabul, Afghanistan that killed the emir of al-Qa’ida: Ayman al-Zawahiri. Justice has been delivered and this terrorist leader is no more,” Biden said in a video address from the Blue Room Balcony at the White House.

“He will never again, never again, allow Afghanistan to become a terrorist safe haven because he is gone and we’re going to make sure that nothing else happens,” he added.

Zawahiri, an Egyptian surgeon was deeply involved in the planning of 9/11 and he also acted as Osama Bin Laden’s personal physician.

In a background call to reporters, a senior Biden administration official said Zawahiri had been killed on the balcony of a house in Kabul in a drone strike, and that there had been no US boots on the ground in Afghanistan.

The strike was conducted by the Central Intelligence Agency (CIA) and was carried out by an Air Force drone. The official claimed that al-Zawahiri was the only person killed in the strike and that none of his family members was injured.

Senior members of the Taliban and Haqqani Network were aware of al-Zawahiri’s presence in Kabul before the drone strike, said the senior administration official.

In fact, Haqqani Network members attempted to conceal that al-Zawahiri had been staying at the safe house in the hours after he was killed.

When asked about Al-Zawahris’s killing and he could have been in the safe house without the direct knowledge of Pakistan’s ISI, the official said: “What we know is that senior Haqqani Taliban were aware of his presence in Kabul and I can’t comment further on other countries involvement.”

Husain Haqqani, a former Pakistani ambassador to the United States who is now with the Hudson Institute, said that this operation shows that the US can still find identified terrorist leaders in Afghanistan.

“The question now would be, whether Taliban enabled Zawahiri’s elimination or the US did it without assistance. His presence in the Afghanistan- Pakistan area confirms that the region is still home to international terrorist groups,” Haqqani told ANI.

“We will have to wait to find out whom the Americans believe to have helped keep Zawahiri in business from within the region,” the former ambassador further added.