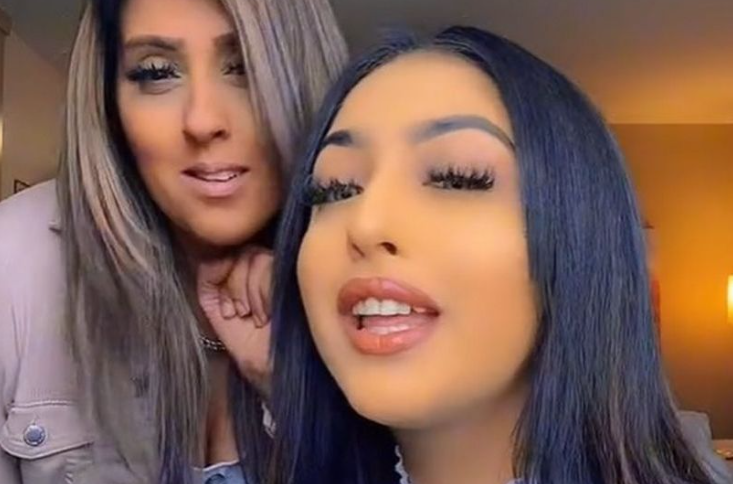 A jury has been sworn in for the trial of TikTok star Mahek Bukhari, her mother Ansreen and six others in connection with the death of two young men in a car crash in southern England earlier this year.

The trial, scheduled to begin on Thursday is expected to last about eight weeks.

Justice Pushpinder Singh Saini has advised the jury to approach the serious case “in a dispassionate way”.

“The charges on this indictment concern allegations of murder and manslaughter. The alleged victims are two individuals you will come to know about and I will call them Saqib and Hashim,” the Birmingham Mail quoted the judge as telling the jurors.

The defendants are charged with the murder of Mohammed Hashim Ijazuddin and Saqib Hussain, both aged 21, who died after a Skoda Fabia by which the duo was travelling was involved in the accident near the Six Hills junction on the A46 on February 11.

The two Bukharis and three other co-defendants – Natasha Akhtar of Alum Rock Road in Birmingham, Ameer Jamal of Catherine Street in Leicester and Sanaf Gulammustafa of Littlemore Close in Leicester – appeared in the dock at Leicester Crown Court on Tuesday.

They all have denied manslaughter.

Bukhari, who has more than 100,000 followers on TikTok, was arrested on the day of the accident which took place at 1.35 am.

After the prosecution presents its case and witnesses, the barristers for each of the accused will then get the chance to present their own cases and witnesses, Leicestershire Live reported.

The prosecution is expected to take several days to complete the presentation of its case.