Jurassic World star Bryce Dallas Howard claims she was paid ‘so much less’ than co-star Chris Pratt: ‘I was at a great disadvantage’ 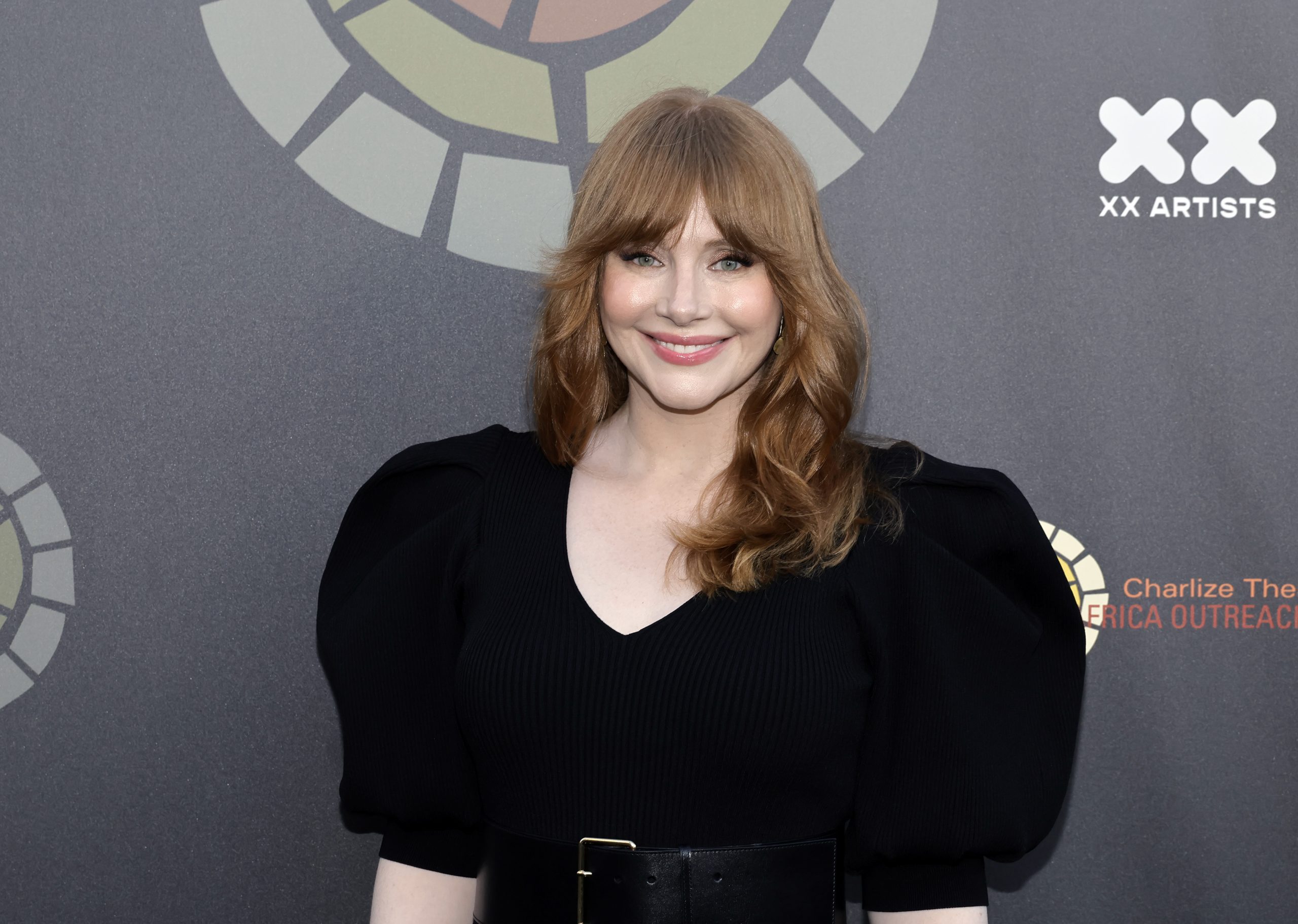 In her recent interview with a leading publication, actress Bryce Dallas Howard opened up about the pay disparity between her and Jurassic World co-star Chris Pratt, saying she was paid “so much less” than him for their work in the Jurassic World films, which hit theatres in 2015, 2018 and 2022.

“I was paid so much less than the reports even said, so much less,” said Howard. “When I started negotiating for Jurassic, it was 2014, and it was a different world, and I was at a great disadvantage. And, unfortunately, you have to sign up for three movies, and so your deals are set.”

She added that she discussed the disparity with Pratt, who took action to get his co-star equal terms on other franchise-related opportunities, like games and theme park rides.

“What I will say is that Chris and I have discussed it, and whenever there was an opportunity to move the needle on stuff that hadn’t been already negotiated, like a game or a ride, he literally told me: ‘You guys don’t even have to do anything. I’m gonna do all the negotiating. We’re gonna be paid the same, and you don’t have to think about this, Bryce,’” Howard said. “And I love him so much for doing that. I really do, because I’ve been paid more for those kinds of things than I ever was for the movie.”

The actor continued, “And I love him so much for doing that. I really do, because I’ve been paid more for those kinds of things than I ever was for the movie.”

In 2018, a publication revealed that Howard was paid $2 million less than her co-star – taking home $8 million for Jurassic World: Fallen Kingdom as opposed to Pratt’s $10 million check.