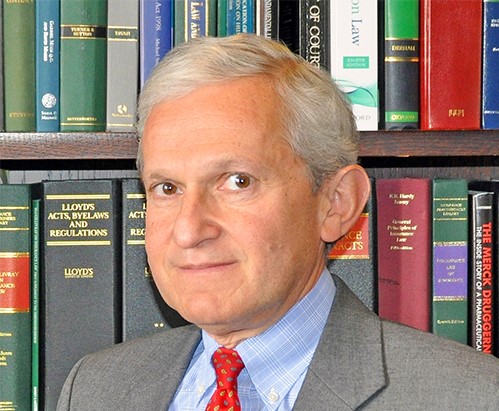 They “are not always made to feel welcome and included” in the legal working environment, the Master of the Rolls said and urged lawyers and judges at all levels to ensure that social situations were open for all.

He said diversity was “not for some ethereal principle” and it was better for society “if we include everyone.”

At a Legal Services Board conference, he said, “If white male lawyers are regularly talking about subjects that do not interest women or ethnic minority lawyers and those from less privileged backgrounds, they will inevitably feel excluded.”

“It is difficult to generalise about what topics might make particular groups feel excluded but women are often less interested than men in sport,” Sir Vos said.

According to him, talking about elite schools and universities is likely to make those that did not have the opportunity to attend them feel uncomfortable.

“Judges in regional courts and elsewhere often have lunch and take other breaks together. If the conversation is exclusively about Oxford, cricket and the latest operatic production at Covent Garden, it will exclude judges from backgrounds where none of those things is of interest,” he said.

He called for greater efforts to include people from less privileged backgrounds who had less time for socialising and “more caring responsibilities”.

“Minority ethnic communities may face other barriers to socialising amongst colleagues. It is, therefore, all the more important that those otherwise excluded feel included in the social life of their working communities and in incidental conversations whilst they are at their place of work,” he said.

He stated that lawyers tended to be more upfront than members of some other professions.

“Lawyers tend – and I don’t mean to be rude – sometimes to like the sound of their own voices and fail to see themselves as others see them, said and added, “this is problematic for inclusion. It is a characteristic in white men and dare I say it older white men.”