Jr NTR jets off to Japan with sons for ‘RRR’ premiere 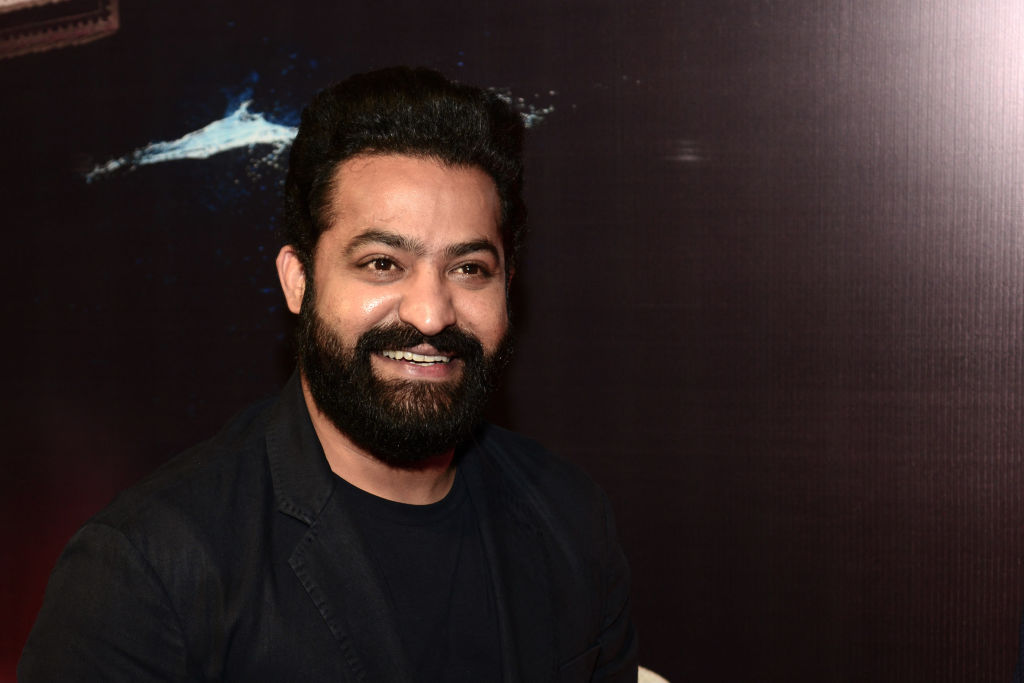 Blockbuster film ‘RRR’ is all set to hit the theatres in Japan on October 21.

And to make the release even more special, the cast of the film has jetted off to Japan. The latest to join the bandwagon is Jr NTR, who was spotted at the airport on Tuesday.

The superstar flew off to Japan with his sons. He served quite a dapper airport look – leather jacket and denims. Helmed by SS Rajamouli, RRR is a fictional story based on the lives of two Telugu freedom fighters, Alluri Seetharama Raju and Komaram Bheem. Ram Charan and Jr NTR played lead roles, respectively. The film collected over $150 million worldwide.

Alia Bhatt and Ajay Devgn also starred in the blockbuster.

Recently, ‘RRR’ fans were disappointed as SS Rajamouli’s directorial was not selected as India’s official entry for Oscars 2023. However, last week, the makers brought smiles to everyone’s faces by applying RRR in 14 categories under the ‘For your consideration’ campaign.

“#RRRForOscars. We are honoured that RRR’s overwhelming success represented Indian Cinema on the global stage by creating milestones at the worldwide box office and uniting film buffs worldwide by transcending linguistic & cultural barriers. We’re grateful to each & every one who loved our film and cheered us over the past few months. You made this journey possible. We applied to The Academy for Oscars consideration in the general category. We wish our RRR family the best and thank them from the bottom of our hearts for making this possible. Here’s to continuing to win hearts and entertain audiences worldwide,” a note read on the official Instagram page of RRR.