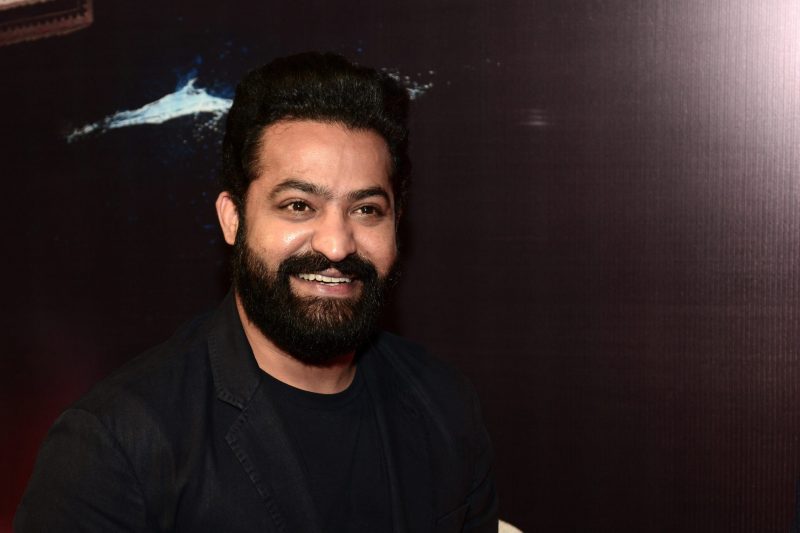 Amitabh Bachchan is adored by millions of fans in India and abroad. Like many, Telugu star Jr NTR also does not shy away from expressing his love for the legendary actor.

During a press event of ‘Brahmastra’ in Hyderabad on Friday, NTR opened up about how much he is in awe of Big B – especially his voice. “I really enjoy Amitabh Bachchan sir’s intensity in every film of his. I was a big fan of his intensity, his voice, his eyes, his feet…the way he stood, the way he swung his left hand…everything about Amit ji was intense for me. He really created a mark on me as an actor,” he said.

After heaping praises on Amitabh Bachchan, Jr NTR said that he really connects with Ranbir as an actor.

“There is one actor I really connect with and that is Ranbir. Every film of his has really inspired me as an actor and my most favourite is Rockstar. He inspires me. I really like the intensity in Ranbir….it feels great to share a stage with him today in my hometown Hyderabad,” he added.

Apart from Jr NTR, filmmaker SS Rajamouli was also present at the press meet to promote Ranbir and Alia’s film ‘Brahmastra’, which is set to hit the theatres on September 9.