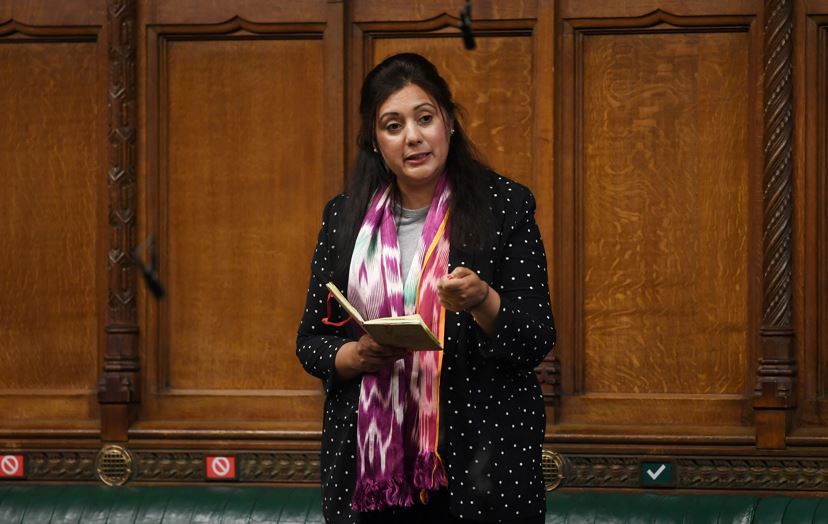 Outgoing prime minister Boris Johnson has washed his hands of an inquiry into MP Nusrat Ghani’s claims of religious bias for her being sacked as the transport minister, saying his successor would have to look into the matter.

Ghani, 49, who was sacked as the transport minister in 2020, alleged that a whip had said her “Muslimness was raised as an issue” at a meeting in Downing Street.

Chief whip Mark Spencer identified himself as the person at the centre of Ghani’s allegation and vehemently denied the accusations.

“These accusations are completely false and I consider them to be defamatory. I have never used those words attributed to me,” Spencer, who is now elevated as Chief Whip to Commons Leader, had said in a tweet in January this year.

Johnson later ordered an inquiry into her claims and entrusted the responsibility to his ethics chief Lord Geid, his independent advisor.

But Lord Geid quit the government amid a string of scandals, but Johnson did not name a replacement for him, thus leaving the inquiry in limbo.

In a letter to the Commons Liaison Committee, Johnson said the inquiry is a matter for his successor, the Mirror reported.

“This investigation had not been completed by Lord Geidt before his resignation. The investigation, therefore, remains outstanding and should be a matter for the Independent Advisor’s function, as soon as appointed by my successor.”

Either foreign secretary Liz Truss or former chancellor of the exchequer Rishi Sunk, who are locked in a race in the Conservative leadership race, will succeed Johns as the prime minister.

While Sunak indicated he would bring back Lord Geidt to the position should the former replace Johnson, Truss made no such commitment.