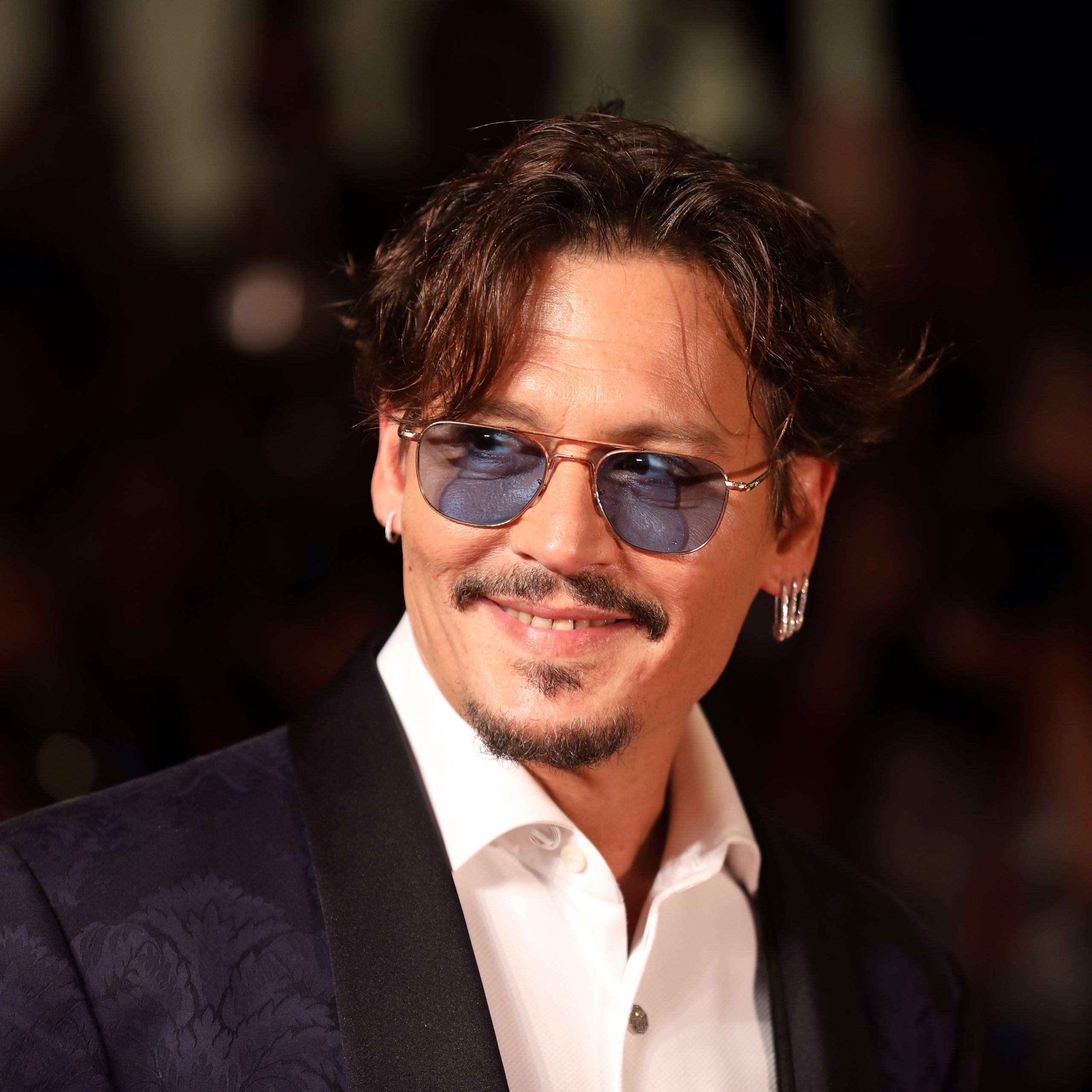 Ever since Johnny Depp’s much-publicised defamation trial against ex-wife Amber Heard ended with him winning the case, the Hollywood star has been making it to the headlines almost every single day, for some good and some bad reasons.

The latest reports doing the rounds suggest that he has now begun dating attorney Joelle Rich. A leading online publication has confirmed that he is indeed seeing the lawyer who has previously represented him, and “their chemistry is off the charts.” Reportedly, the duo was hooking up “discreetly” in hotels during the earlier stages of their relationship.

The latest we hear is that Rich, amid the rumours of her budding romance with Depp, has reportedly parted ways from her husband of 10 years.

The Telegraph reports: “The British lawyer who is dating Johnny Depp after previously representing him during his High Court libel trial is understood to be separated from her university sweetheart husband.”

According to reports, Rich was married to Jonathan Rich, a director for the Bluebox Corporate Finance Group. They walked down the aisle in 2011 in a lavish Tuscany ceremony and share two kids.

Interestingly, Joelle Rich was not part of the actor’s recent legal team. However, the 37-year-old represented him during his UK libel case, where the actor sued The Sun for calling him a “wife beater.” Although the lawyer did not represent Depp in the Virginia courtroom, she attended the trial to show support. “There was no professional obligation for her being there. It was personal,” another source said earlier.

In addition to representing Depp in 2020 in the UK, she also represented Meghan Markle, the Duchess of Sussex, against the Daily Mail. Joelle Rich defended her client in a privacy case in relation to the infamous handwritten letter that Markle had sent to her father.