John Wick 4 to be the longest in the series; director says, ‘we’re dangerously close’ to locking final cut 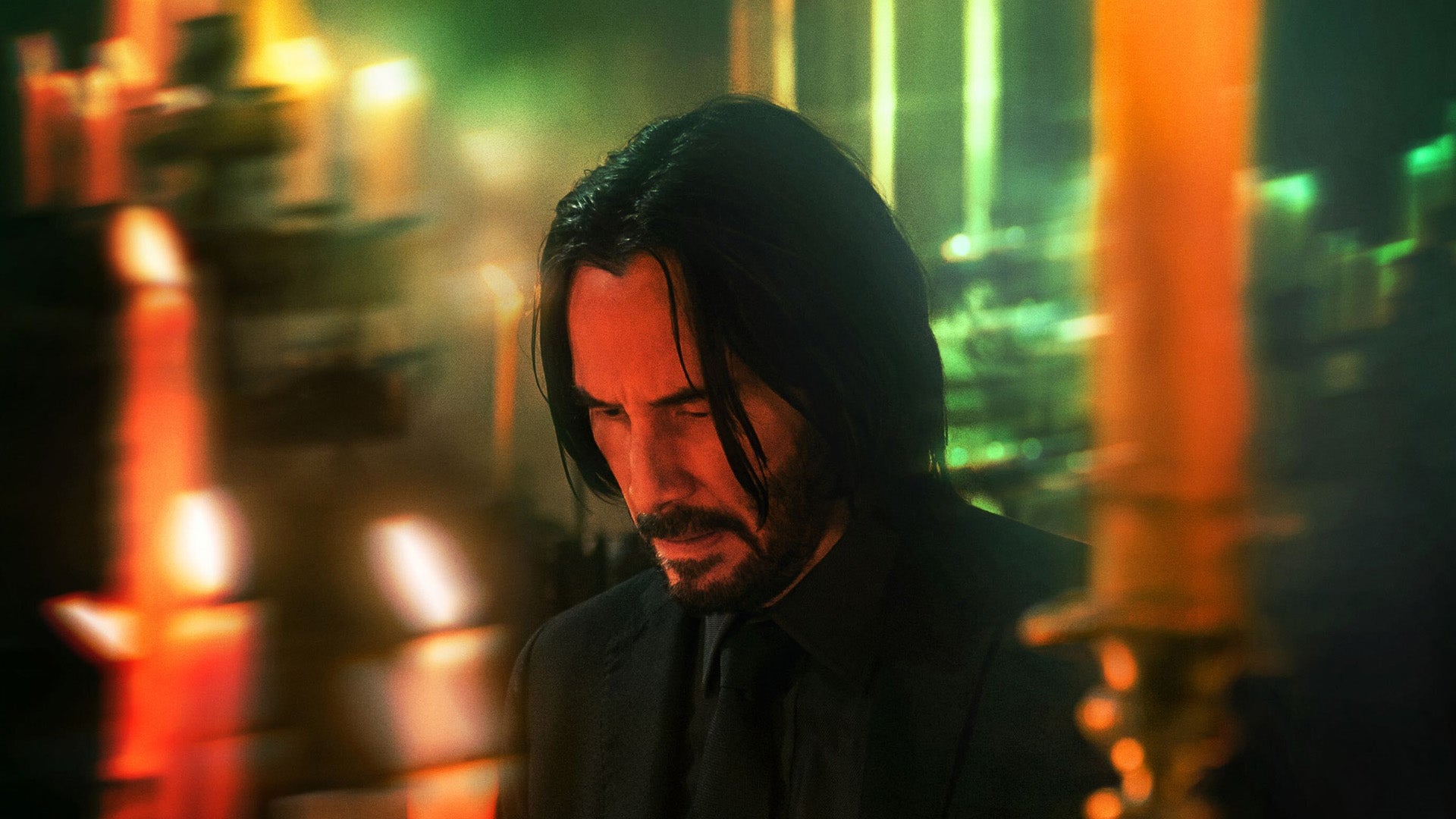 The much-anticipated follow-up to John Wick: Chapter 3 is nearly complete. In a recent interview with a publication, director Chad Stahelski revealed that John Wick 4 film will have the longest runtime within the franchise.

With John Wick Chapter 3: Parabellum being the longest film so far at two hours and twelve minutes, the forthcoming installment is expected to exceed the 131-minute mark.

Stahelski also revealed that his team is almost done with post-production editing of John Wick 4.

“We are on the final stretch for picture lock, and then we have our VFX music,” Stahelski told the publication. “But this is the furthest along I have ever been, this much in post. We love the music that we’ve got so far.”

He continued, “We still have Tyler Bates doing the composition on some of the bigger sequences. VFX are going to be coming in throughout the rest of the year. But we’re dangerously close. In our edit, as far as our picture lock goes, we’re within a few minutes of locking. Our sequences are done. The movie is essentially done. There’s probably another few weeks of tweaking overall, then we lock picture, and we’re about music sound and the effects.”