John Abraham to begin filming Tehran in June in Iran 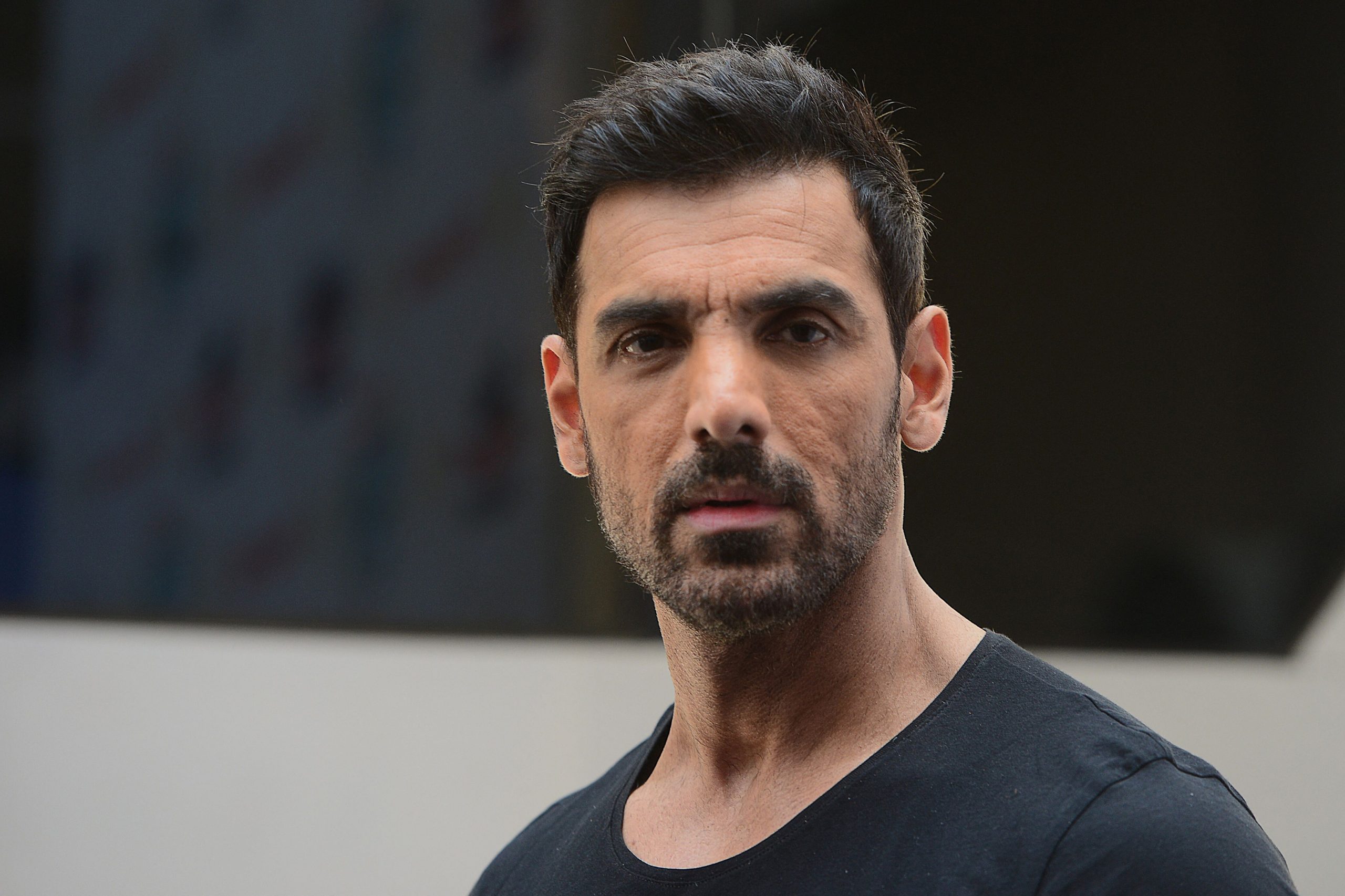 Bollywood star John Abraham, who can be currently seen in his home production Attack (2022), has said that he will begin filming his next Tehran in June in Iran. The actor describes the upcoming venture as a relevant geopolitical film.

“I begin shooting the film in June in Iran. We are ready to go, our director is outdoor doing the recce. I will dub for Ek Villain Returns, then shoot for Pathaan, which goes till April. Then I finish all my prior commitments till May and start the film in June,” he told a newswire.

“If you are invested in the Russia-Ukraine crisis, wonder what China is doing, what Iran is doing, where does Palestine fit in this whole thing, Tehran is about all of this. It is a stunning film,” the actor added.

Abraham said the film, at its core, will be a love story, but unlike anything the audience has seen before. “It is one of the most unique concepts I have read, where you will scratch your head and think, ‘What were you thinking when you decided to do this?’ But I want to because it is something never seen before. It is a crazy, mind-bending space,” he said.

The actor continued, “But my job is to simplify it as a maker and present it to the audience. At the core of it, the film is a love story and I have not done a love story that is different, in a long time. I have miserably failed when I have done a regular love story.”