JK Rowling on her decision to skip Harry Potter reunion special: Didn’t want to do it 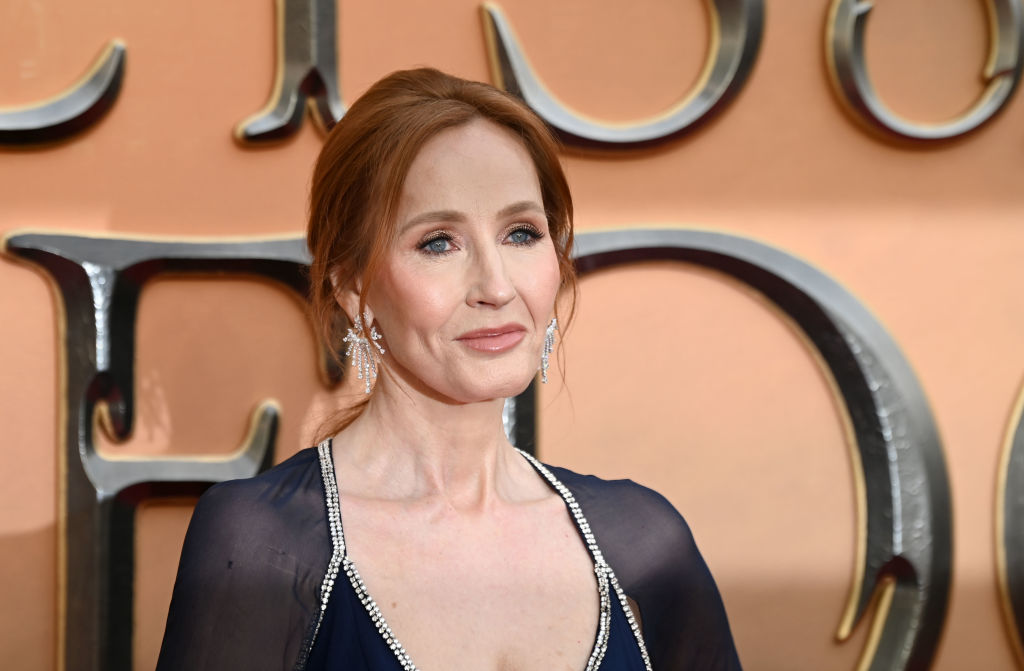 Author JK Rowling has finally opened up about her absence from the “Harry Potter” reunion special, saying she made a conscious decision to skip it.

In an interview Saturday as part of Graham Norton’s Radio Show Podcast, Rowling addressed the rumours claiming she wasn’t invited for the 20th anniversary reunion special of the “Harry Potter” movies, based on her book series, that aired on HBO Max on January 1.

The 57-year-old writer, who faced backlash on social media over her stance on women’s rights issues and trans community, clarified she was asked to be a part of the special but she decided not to attend it.

Yeah, I was asked to be on that and I decided I didn’t want to do it. I thought it was about the films more than the book, quite rightly, that was what the anniversary was about,” Rowling said.

The reunion special featured Daniel Radcliffe, Rupert Grint, and Emma Watson, the leading trio of the Harry Potter film franchise, along with filmmaker Chris Columbus and other cast members.

During the interview, Rowling also talked about the recent death threat she received on social media after she condemned the attack on fellow author Salman Rushdie.

“I try to behave online as I would like others to behave… I’ve never threatened anyone. I certainly wouldn’t want anyone to go to their houses or anything like that.

“Social media can be a lot of fun, and I do like the pub argument aspect of it. That can be a fun thing to do… I sort of have a love-hate relationship with it now. I can happily go for a few days without getting into a (virtual) pub brawl,” Rowling said.

Earlier this month, Rushdie, who faced Islamist death threats for years after writing The Satanic Verses, was stabbed by a 24-year-old New Jersey resident identified as Hadi Matar, on stage during a literary event of the Chautauqua Institution in Western New York.

At the time, Rowling had come out in support of Rushdie and tweeted, “Horrifying news. Feeling very sick right now. Let him be ok.”

A user commented on her post, saying “Don’t worry you are next.” Rowling had reported the post to Twitter and later said that police in Scotland were investigating the matter.