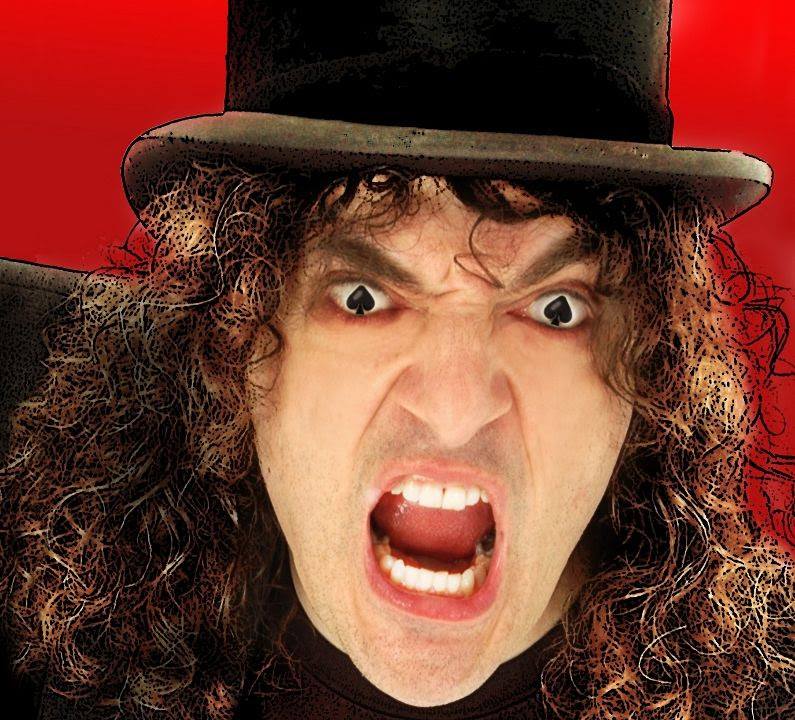 The Pleasance Theatre in Edinburgh cancelled comedian Jerry Sadowitz’s show as the content was ‘extreme in its racism, sexism, homophobia and misogyny’. Sadowitz hit back saying that he was ‘cheapened and simplified’ by the decision, media reports said.

Many authors and comedians including JK Rowling have slammed the decision to cancel the show, adding that it was ‘beyond shameful’.

Sadowitz, 60, known for his provocative stand-up shows, was scheduled to play at The Pleasance at the Edinburgh International Conference Centre on Friday and Saturday.

On Friday (12) he performed in front of 600 people. But the next day’s show was cancelled.

Sadowitz announced his cancellation on Twitter. “Did a show last night, 75 mins, thought it went well. Didn’t see any walkouts. Today I’m told my show’s been cancelled. Great stuff. I’m truly sorry for everyone who travelled to see the show tonight.”

“In addition to now being told there were multiple walkouts and abuse of staff my act is now being cheapened and simplified as unsafe, homophobic, misogynistic and racist.”

Sadowitz said his act contains “a lot of silly, exaggerated irony and nonsense, real fake and exaggerated anger and bile… for the purpose of the funny line which follows it”.

He added: “I have never once courted a mainstream audience to come to my shows because guess what? In real life, I really don’t want to upset anyone. The show is what it is, for those who enjoy it. The rest of you…please stick to Carry On Films.”

Sadowitz also called on The Pleasance to apologise to the people who had bought tickets for the cancelled show.

He was supported by fellow comedians including Simon Evans, he said: “If you can identify the line that got you cancelled then I for one am willing to nick it. And I think every other comic should too. This is our Spartacus moment.”

The Guardian reported that about 30-40 people walked out of the Friday night show.

The Pleasance said: “Due to numerous complaints, we became immediately aware of content that was considered, among other things, extreme in its racism, sexism, homophobia and misogyny. We will not associate with content which attacks people’s dignity, and the language used on stage was, in our view, completely unacceptable.

“A large number of people walked out of Jerry Sadowitz’s show as they felt uncomfortable and unsafe remaining in the venue. We have received an unprecedented number of complaints that could not be ignored and we had a duty to respond. The subsequent abuse directed to our teams is also equally unacceptable.”

It added that racism, homophobia, sexism and misogynistic language had no place in its venues.

Sadowitz was born in the US and brought up in Glasgow, Scotland.

In Canada, after he opened his show with the greeting “Hello moose-fuckers,” someone got on stage and knocked him unconscious. Before the punch, he told the audience: “I’ll tell you why I hate Canada – half of you speak French and the other half let them!”