Jemima Khan: ‘I hope my film What’s Love Got To Do With It comes across as my love letter to Pakistan’ 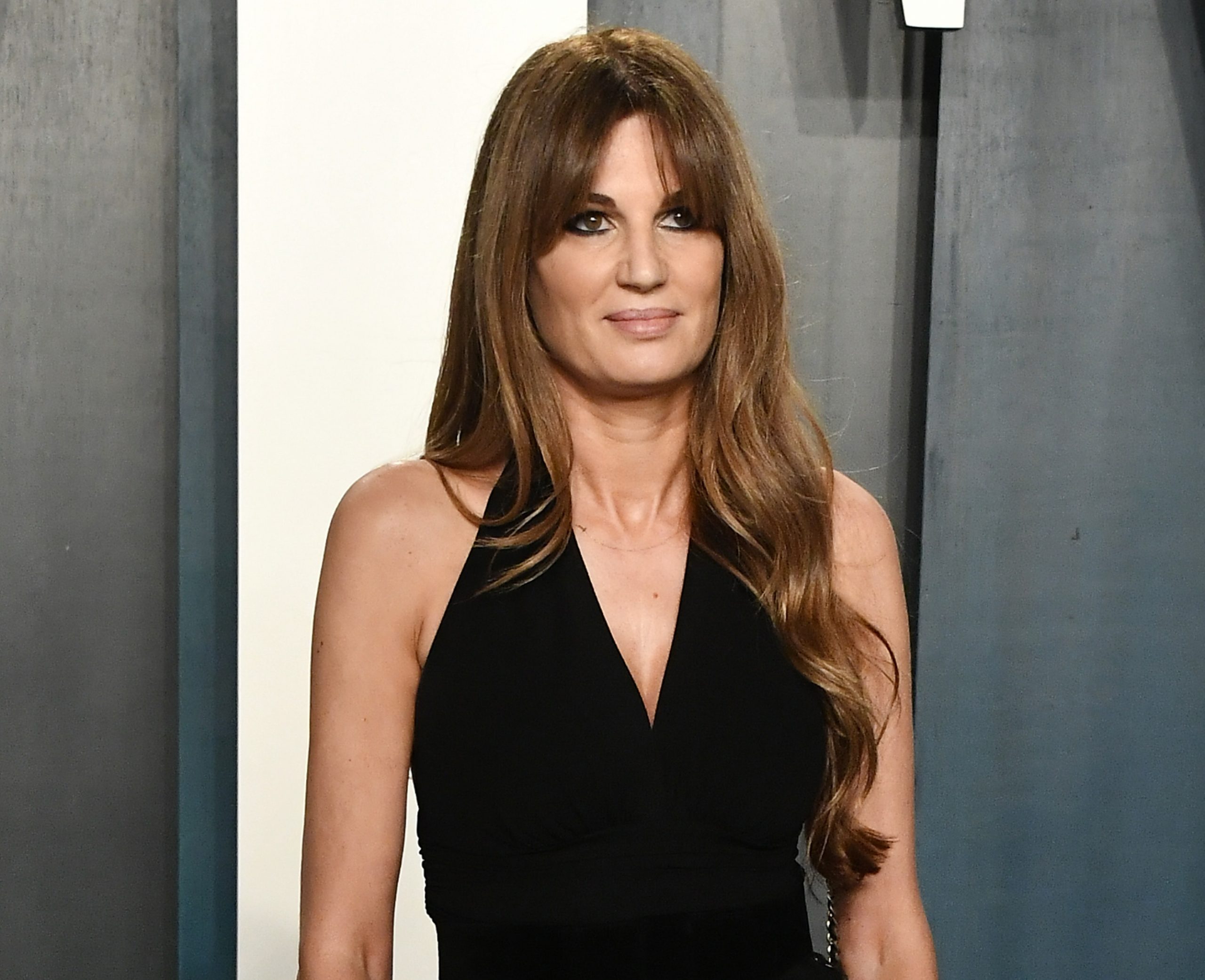 In her latest interview with Geo and The News, Khan has said that What’s Love Got To Do With It? is her love letter to Pakistan, the country where she lived and grew up for ten years.

Talking to the media, Khan said that she was determined to write a film that celebrated Pakistan. “I wanted to show the colourful, beautiful, joyful place that I knew when I was in Pakistan as opposed to the Pakistan we often see on the Western screens. You know quite often in films such as Zero Dark Thirty and Homeland, you see Muslims and Pakistanis depicted as the baddies, and Pakistan is seen as a really scary, dark place. And so, I got a chance to make the romantic comedy version of Pakistan, with Working Title Film that invested in rom-coms, with a beautiful cast with Sajal Ali who is a beautiful Pakistani actress, and the very talented Shabana Azmi from India who is an absolute goddess and Lily James who is wonderful and Emma Thomson, Shahzad Latif, and others.”

The writer-producer further said that she has huge affection for Pakistan and has many Pakistani friends. She also said that she hopes What’s Love Got To Do With It? will “come across as my love letter to Pakistan” and that the film is inspired by her own real-life event of living in Pakistan but is not a biopic and not her story.

“This place where I kind of feel like I grew up when. I went there when I was 20 and I was 30 when I left. And I feel that it’s somewhere that it became part of me. I have huge affection for the country and have many Pakistani friends. I still get a lot of love from Pakistan and I am very lucky and very grateful for that, so I just really hope that Pakistanis like it. Every single anecdote or character or line in the film comes from something but it’s not a biopic, it’s not my story. You can tell it’s definitely based on stuff that I saw or experienced. And it also reflects my journey and my understanding of what an arranged marriage is.”

After having its world premiere at the Toronto International Film Festival on 10 September 2022, What’s Love Got To Do With It? is slated to release in the UK on 24th February, 2023.

Keep visiting this space over and again for more updates and reveals.