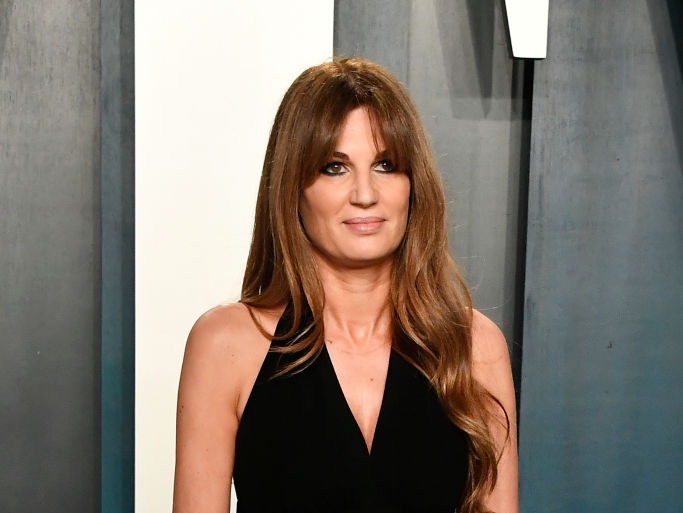 After the announcement of Imran Khan’s being safe and stable following the “assassination attempt,” Goldsmith took to Twitter and conveyed their sons’ gratitude to the man who caught the attacker. “The news we dread… Thank God he’s okay. And thank you from his sons to the heroic man in the crowd who tackled the gunman,” she tweeted. Dr Faisal Sultan, the former assistant to the prime minister on health, has said that PTI chairman Imran Khan’s condition is stable.

“But according to X-rays and scans, there are fragments of bullets in his legs and there’s a chip in his tibia shin bone,” he told media persons outside the Shaukat Khanum Hospital in Lahore, The Dawn reported.

Sultan added that Imran has been moved to the operation theatre for further evaluation and removal of bullet fragments.

Imran Khan was injured in a firing incident at his container near Allah Walla Chowk in Wazirabad in Pakistan’s Punjab province during his long march against the ruling coalition, reported ARY News.

In a series of tweets, the ex-wife of Imran Khan praises the young man who destroy the assassinator plan and called him a “Hero”.

She also praised another man who died while saving PTI Chief and conveyed her Condolences to his family.

“Another hero, who tried to stop the gunman, who very sadly didn’t survive. Condolences to his family,” Imran Khan’s ex-wife tweeted.

In the latest development in the case, the suspect was caught by police in Pakistan for opening fire during the PTI’s long march and said that he wanted to kill Imran Khan because “he was misleading the public,” media reports said.

“I thought of this as there was Azaan going on and on the other side, Imran Khan is taking out his container and making noise. My conscience did not approve of this. I decided this suddenly… I conspired against Imran Khan when he kicked off his long march from Lahore. I made up my mind that I will not leave him alive,” the shooter said according to a video shared on social media.

Meanwhile, senior PTI leaders said that Imran Khan believes that the attack on him in which bullets were fired was carried out at the behest of three people including Prime Minister Shehbaz Sharif, the country’s Interior Minister and a top ISI General and his remarks were based on information he had received.