Jaya Bachchan lashes out at paparazzi on Diwali, calls them ‘intruders’ 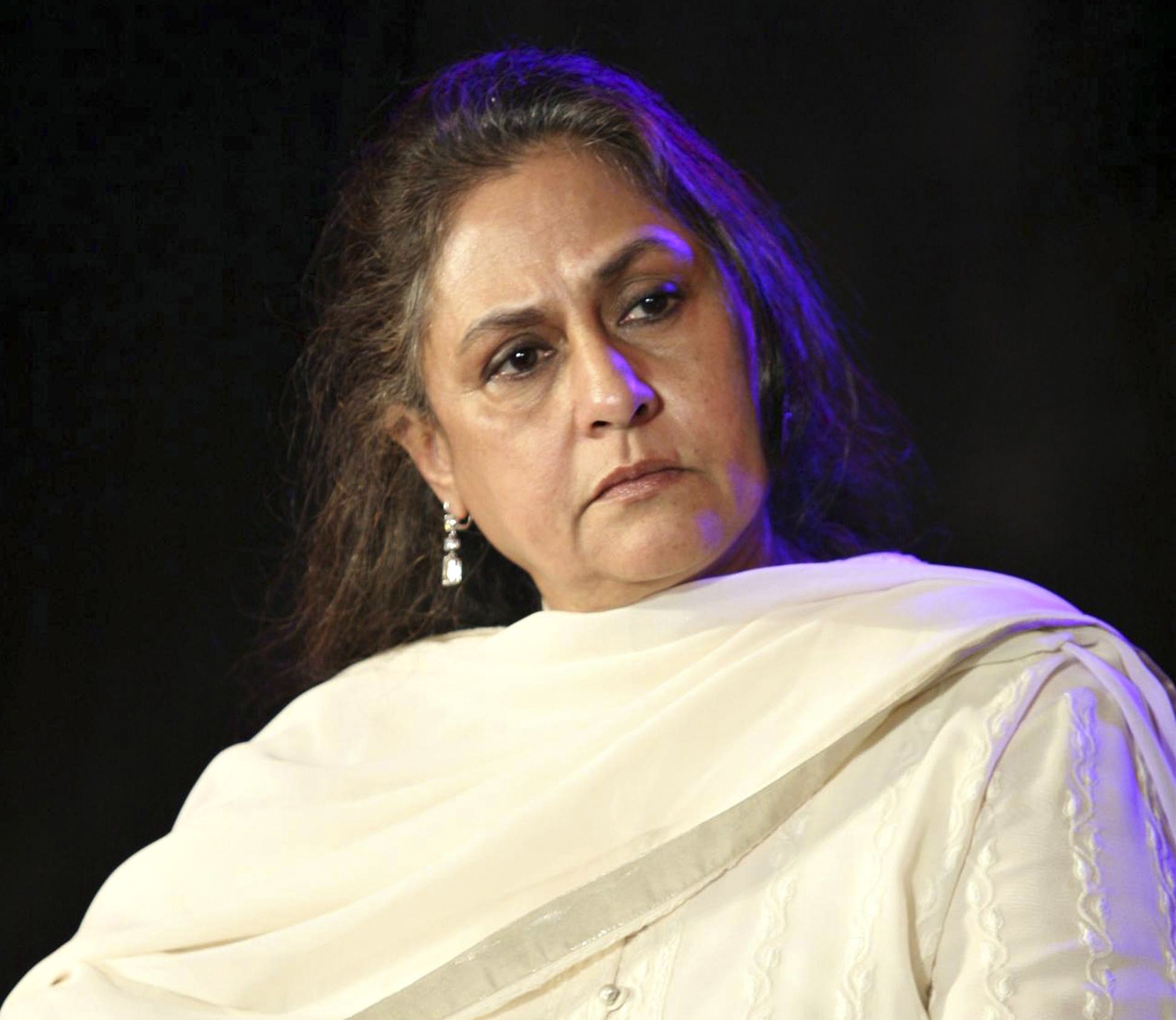 On the occasion of Diwali on Monday, the Bachchans hosted a party at their residence in Mumbai. To catch a glimpse of the guests who arrived at Amitabh Bachchan’s house last night, shutterbugs stationed outside the megastar’s bungalow. Jaya Bachchan became angry on seeing cameramen gathered outside her house.

A video has been doing the rounds on the internet in which she is seen chasing away the paps stationed outside the bungalow Pratiksha.
”Kaise flash kar rahe hai aap,” Jaya Bachchan can be heard saying in the clip. She also called them “intruders.”

One of the people gathered outside, presumed to be a paparazzo, was heard saying in Hindi, “Switch off the cameras….”

Jaya Bachchan’s behaviour towards the shutterbugs did not go down well with a section of social media users.

“She is so rude,” a netizen commented.

“Please leave her alone. She does not know how to talk,” another one wrote.
Recently, in a conversation with her granddaughter Navya on her podcast, Jaya Bachchan said she is disgusted by people, who interfere in her personal life.

“I hate it. I despise it. I despise the people who interfere in your personal life and fill their stomachs by selling those products. I hate it, I’m disgusted with such people. I always tell them, I say, ‘Aapko sharam nahi aati hai (Don’t you feel ashamed?)’,” Jaya Bachchan said.

When Navya asked if Jaya Bachchan knew this would happen when she decided to become an actor, she replied that she never ‘catered to it’ nor ‘endorsed it’. She also said that it upsets her.