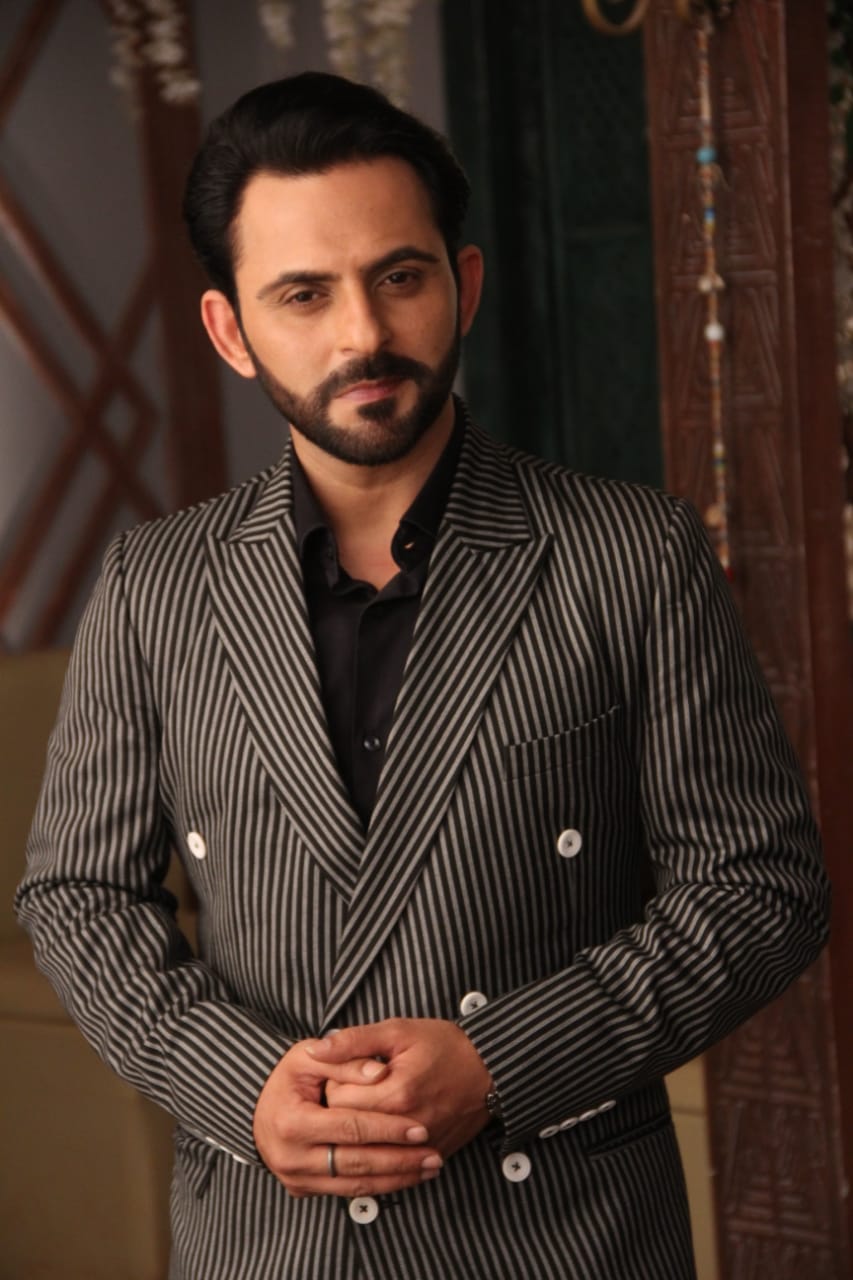 Fans of TV serials like The Gone Game, Ishq Mein Marjawan 2, Guddan Tumse Na Ho Payega, and Mere Sai will be familiar with the work of Jay Zaveri.

The talented actor is currently playing a key role in Sony Entertainment television series Appnapan – Badalte Rishton Ka Bandhan, which commenced broadcast in June.
It continues an exciting journey for the small-screen star, who has been passionate about acting from a young age.

Eastern Eye caught up with him to discuss his new show, acting, the best advice he ever got, and what he wants to master.

What first connected you to acting?
I guess acting is in my blood. My father always wanted to be an actor, but he became a Gujarati play producer. So, I was always associated with the industry since childhood and that’s how I got connected to acting. It has remained ever since.

You have played a variety of roles, but which one is closest to your heart?
It has to be Das Ganu Maharaj from Mere Sai. That was also the most challenging role to play. I guess working on that project brought out the best in me.

What has the experience of working in your new show Appnapan – Badalte Rishton Ka Bandhan been like?
It has been an amazing experience. It was challenging in the beginning but once I got the gist of the character it has been a lovely experience.

What has been your favourite moment from the Apnapan journey so far?
I feel the journey has just started for Apnapan. But so far, I am loving the chemistry between me and Cezanne Khan. The bromance which we have on screen has been amazing. I love doing scenes with him and it comes out naturally as well.

Why do you think the show is so loved?
I guess this particular show is a family drama but the take on it is modern. The style of acting in it is modern and it’s not like the typical TV drama show, which we have right now. The story is pacey.

What do you enjoy watching as an audience?
As an audience, I either watch good comedies or suspense thrillers.

What is the best advice you ever got?
The best advice that I have got during my initial days was, ‘keep your eyes and ears open. Understand what is going on around you and listen to other people so that you can
deliver accordingly’. This advice has not only helped me in acting but in general as well.

Why do you love being an actor so much?
I feel that an actor is one person who brings the vision of the writer, directors, creative team, and everyone else involved into reality. If someone has a vision, the actor actually performs it and brings that particular character to life. I love being an actor because I can play different roles and characters. And I just love the craft.