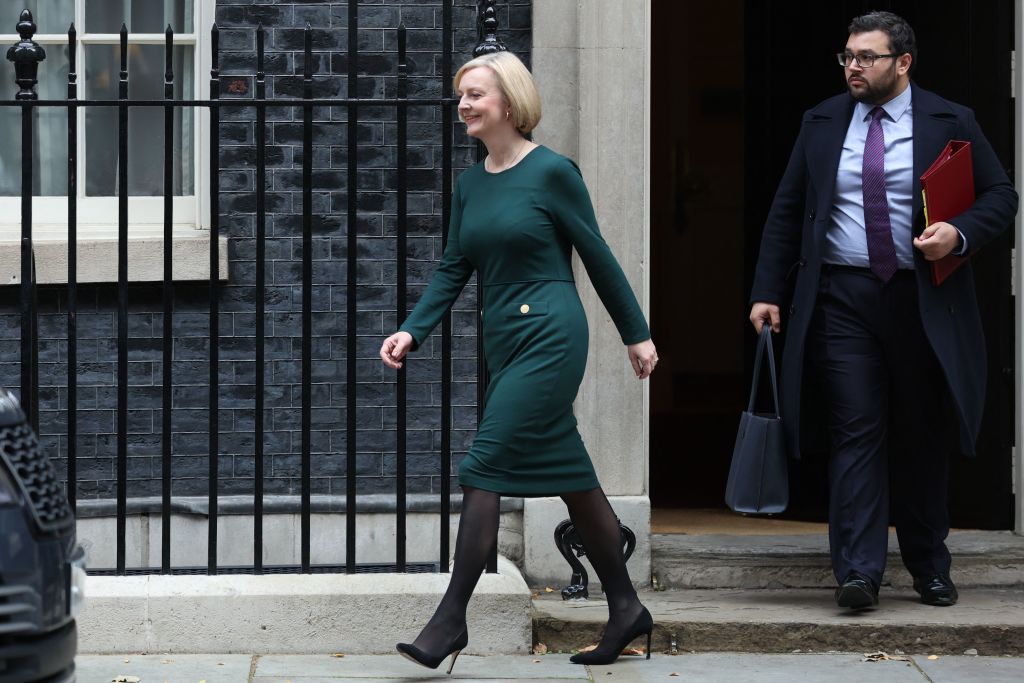 Just days after firing Kwasi Kwarteng as the chancellor of the exchequer, British prime minister Liz Truss has suspended one of her key advisers pending an investigation.

Jason Stein, a special adviser to the prime minister, is set to face a formal investigation by the Cabinet Office’s propriety and ethics team which follows allegations that he was behind unauthorised negative briefings against former members of the cabinet, including one that accused former health minister Sajid Javid of being “sh*t”.

According to a report by The Guardian, Truss’s press secretary said while responding to queries after the prime minister’s questions (PMQs) that he could not make any statement on individual staffing matters but did not deny the suspension of Stein.

He said that the prime minister was of the opinion that some briefings about parliamentary colleagues were “completely unacceptable”.

When questioned about Stein, the official said, “I am not going to get into individual staffing matters but the prime minister has made it very clear to her team that some of the sorts of briefings that we have seen are completely unacceptable about parliamentary colleagues and they must stop.”

Javid was scheduled to place a question at PMQs and there was speculation that he might raise the briefing. But the leader did not ask anything, reports said.

The comments were reported in the Sunday Times when a “No 10 source” rubbished the idea that it was Javid and not Jeremy Hunt who was in the running to replace Kwarteng as the finance minister.

“The prime minister laughed out loud at the suggestion,” the source reportedly said. “She has sat in the cabinet with Javid for 10 years and she knows who is good and who is shit.”

Truss’s press secretary. however, refused to say if Javid had complained personally to her.

Stein has been around Westminster for years. He was a special adviser to Amber Rudd when she was the secretary of state for work and pensions. He also worked in corporate PR and for Prince Andrew. He managed to save his image on time as he had quit shortly before the prince’s controversial BBC interview after advising the latter against going ahead.

Stein worked with Truss when she was a treasury minister and was a part of her successful leadership campaign against Rishi Sunak and led much of the communications strategy.