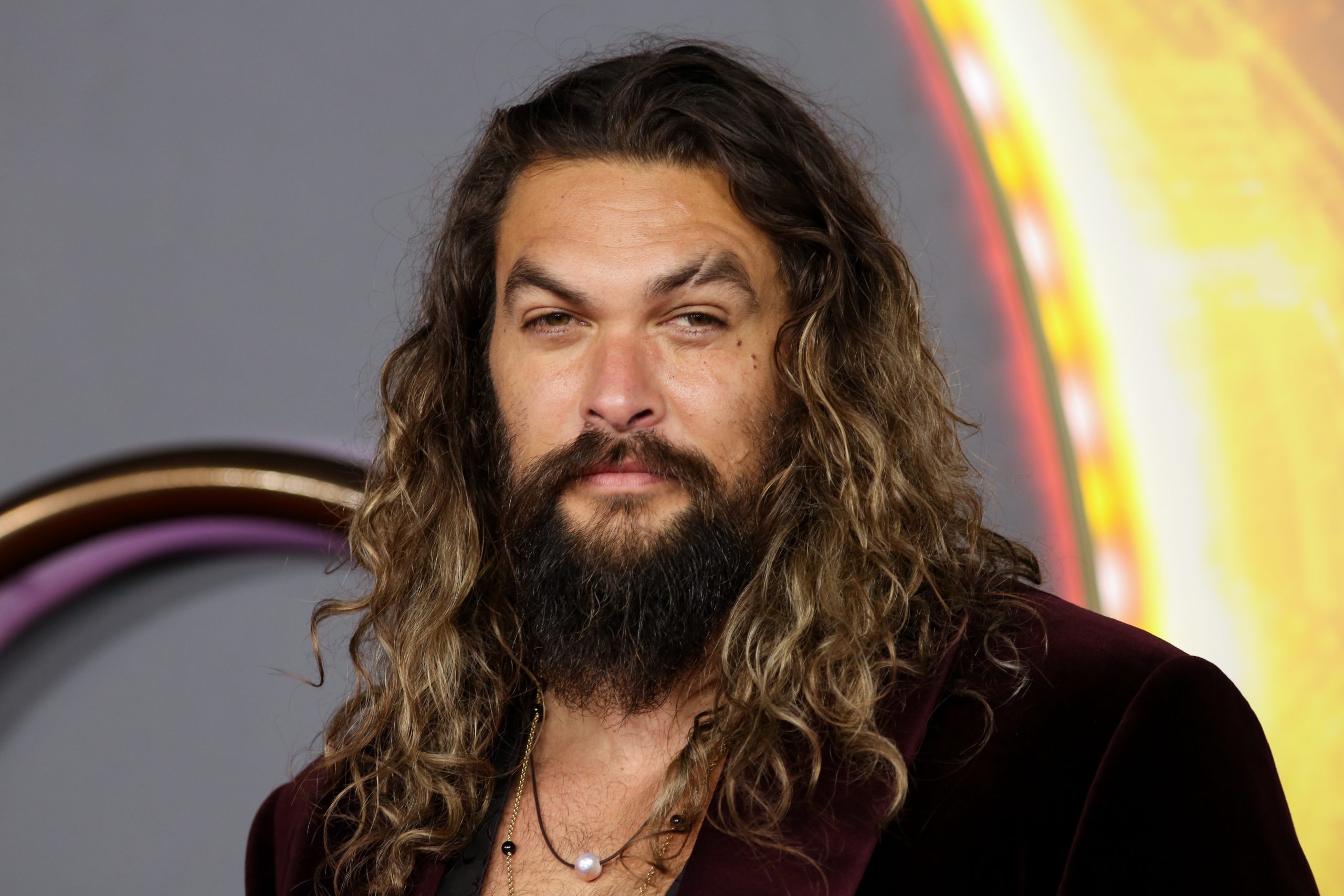 Hollywood actor Jason Momoa was involved in a head-on crash involving a motorcyclist on a Los Angeles-area highway over the weekend, according to the California Highway Patrol.

The Hollywood Reporter reported that he was driving along Old Topanga Road in Calabasas, California, just before 11 am on Sunday when a 21-year-old man on a motorcycle crossed the center line and smashed head-on into his 1970 Oldsmobile.

California Highway Patrol said the actor was not injured. The motorcyclist was taken to an area hospital for minor, non-life-threatening injuries.

As per Fox News, it’s unclear why the motorcyclist crossed the center line. No charges have been filed in the crash.

On the work front, Momoa will soon be seen in ‘Aquaman and the Lost Kingdom’ which is set to be released in March 2023.