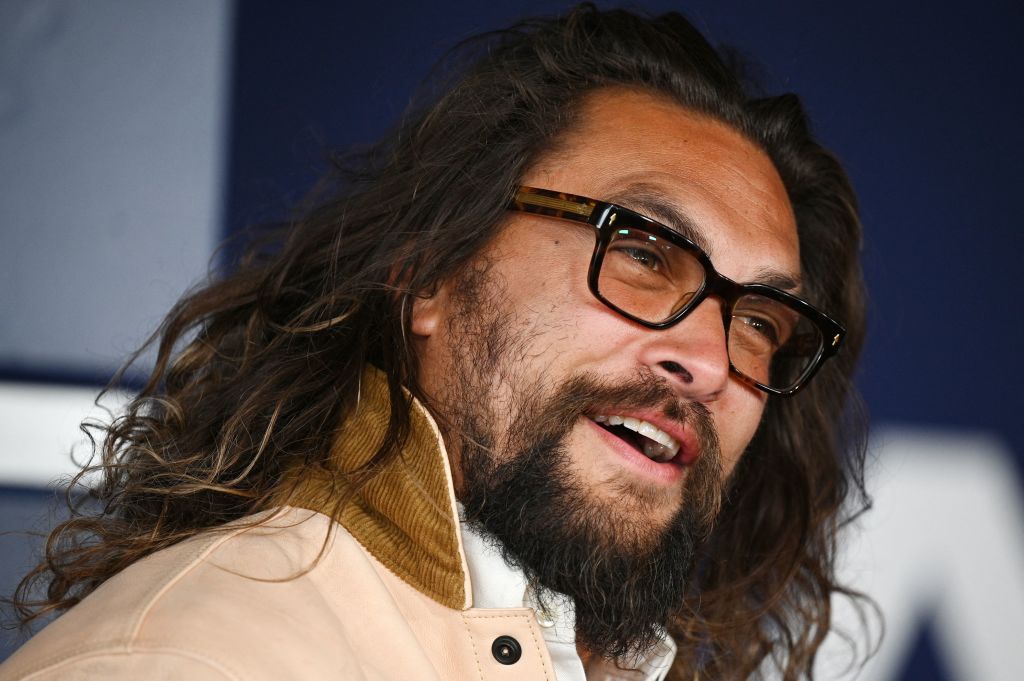 US actor Jason Momoa attends the premiere of “Ambulance” at the Academy Museum of Motion Pictures in Los Angeles, California, on April 4, 2022. (Photo by Robyn Beck / AFP) (Photo by ROBYN BECK/AFP via Getty Images)

Fans of Hollywood star Jason Momoa should not be surprised the ‘Aquaman’ actor does not participate in future anniversary celebrations of his role in ‘Conan The Barbarian’ movie.

According to Deadline, while speaking to a magazine, Momoa slammed the 2011 film, which he starred in as the sword-swinging character of legend in a remake of the film that featured Arnold Schwarzenegger in 1982. “I’ve been a part of a lot of things that really sucked, and movies where it’s out of your hands. Conan was one of them. It’s one of the best experiences I had, and it [was] taken over and turned into a big pile of s***,” Momoa stated.

‘Conan The Barbarian’ had a somewhat rocky start since its inception. The movie was stalled at Warner Bros. before Lionsgate bought the rights. Brett Ratner was prematurely announced as director before German filmmaker Marcus Nispel was enlisted in June 2009. Momoa was cast in January 2010.

The film had a USD 90 million budget was and released in 3D. It was savaged by critics and sunk like a rock, getting a 25 per cent approval rating on Rotten Tomatoes. Conan grossed USD 48 million worldwide, as per Deadline.

However, the actor recovered from this setback. He debuted as the Dothraki warlord Khal Drogo in HBO’s ‘Game of Thrones’.
Meanwhile, Jason will next be seen sharing screen space with Amber Heard in ‘Aquaman 2’.