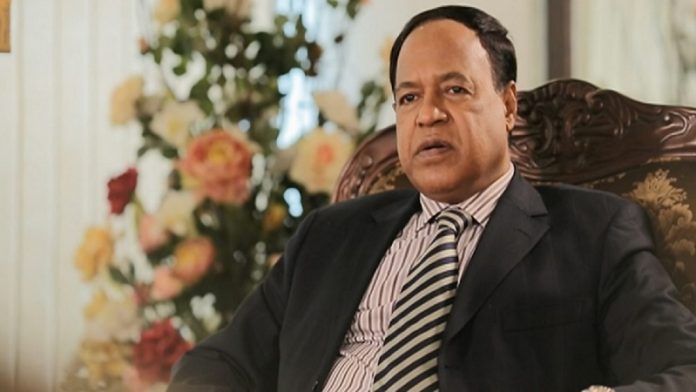 He was being treated at a hospital in the capital since June 14, the private TV channel owned by Jamuna Group, said.

Jamuna Group is one of the biggest industrial groups in the country. Babul established the group in 1974 and built 36 companies one by one through his talent, skill, hard work and courage.

Nurul Islam was a courageous entrepreneur in the economic development of the country and currently about 50 thousand people are working in the group.

He was the founder of the daily Jugantor and Jamuna TV.