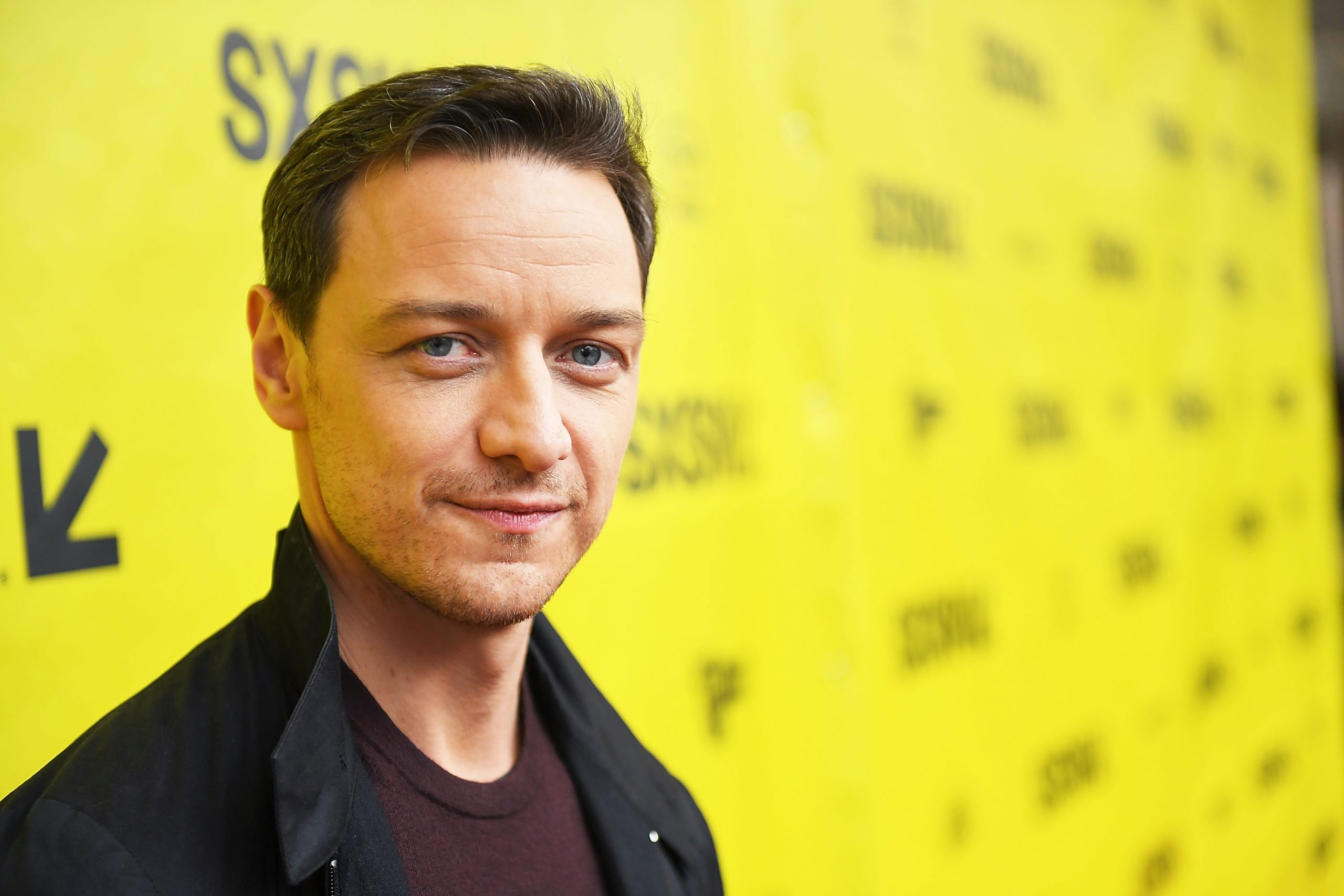 X-Men star James McAvoy has revealed that during a two-week run of the West End play “Cyrano de Bergerac” in his hometown Glasglow earlier this year, his female co-stars were “racially abused” on a daily basis.

The Scottish actor was left ‘scunnered’ after most of the women of colour dealt with sexually explicit and violent abuse on a ‘daily basis’ in his hometown.

McAvoy told British GQ that he was ‘shocked and saddened’ by the behaviour of locals. “The cast were amazing, it was brilliant. But I was really saddened, to be honest with you, because most of the women of colour in the cast got racially abused pretty much on a daily basis when we were there,” McAvoy said. “I was just really saddened. I was absolutely shocked and dismayed and to use a Scottish word, scunnered.”

As per the actor, the abuse was “sexually explicit and violent, and entirely directed toward female actors.”

“We were delighted to get to Brooklyn (where the play was to move to next), and leave Glasgow,” added McAvoy.

He further added: “The narrative that Scottish people and the Scottish media want to hear when one of us has gone away and done all right, they like you to be back at home and go ‘It’s rare. It’s fantastic. I’m chuffed to be here and there’s no crowd like a Scottish crowd’. But I was going on stage every night going, ‘I don’t want us to be here. I brought this cast here and I don’t want to be here’.”

A spokesperson for Theatre Royal, Glasgow added: “Everyone at Theatre Royal was extremely upset by these incidents which happened elsewhere in Glasgow city centre. Diversity and inclusion remain a priority for us, and we offered appropriate support to the company at the time.”

Meanwhile, James McAvoy is gearing up to reprise his role as Lord Asriel in season three of the popular BBC drama His Dark Materials. The show returns with the new season next month in December.