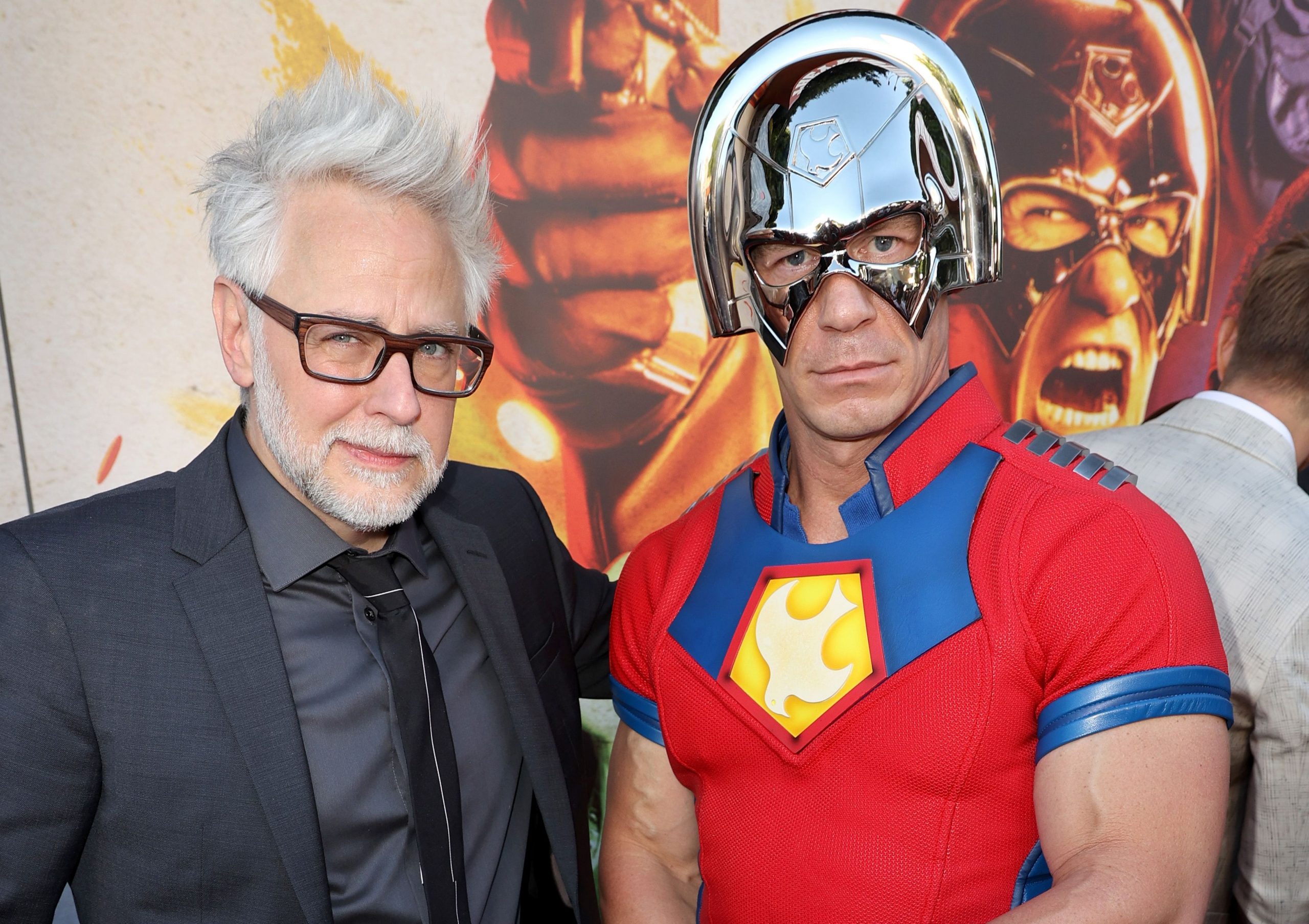 It is no secret that Marvel Studios’ Guardians of the Galaxy Vol. 3 is one of the most-awaited films of 2023. It is set to debut in theatres on May 5, 2023. The film brings back not just filmmaker James Gunn but also Chris Pratt, Dave Bautista, and the voices of Vin Diesel with Bradley Cooper.

Now, as the Guardians of the Galaxy trilogy concludes in 2023 following the release of a Disney+ Holiday Special later this year, Gunn has revealed one regret that he has when it comes to Drax in the MCU. Yes, he is talking about the John Cena reference.

Responding to a fan on Twitter who referenced the Avengers: Infinity War scene in which Dave Bautista’s Drax stood still in an attempt to become invisible, Gunn revealed he has begun to regret the joke. Gunn, who wrote the Guardians’ lines for Infinity War noted how the “daily barrage of repetitive invisible jokes” he receives about both Peacemaker’s John Cena and Bautista’s Drax has led him to “almost regret making the joke.”

He wrote, “Between the daily barrage of repetitive invisible jokes about John Cena in addition to the ones about Dave, I almost regret making the joke in the first place.”

Not just Gunn, Dave Bautista himself is also done with the invisibility joke. He previously said he was over the invisible jokes, going the length to suggest he’d even prefer the “sensitive nipples” jokes from Guardians of the Galaxy Vol. 2.

“I feel like all the people who comment every time I post a pic of myself ‘I don’t see anyone! You’re standing so still you’re invisible’ are still doing Borat impersonations and thinking how funny and witty they must seem,” Bautista wrote as per Comic book. “I never thought I’d miss the ‘sensitive nipples’ comments!”