James Cameron says he might pass on the baton to new director after Avatar 3: ‘I’ve got some other exciting things’ 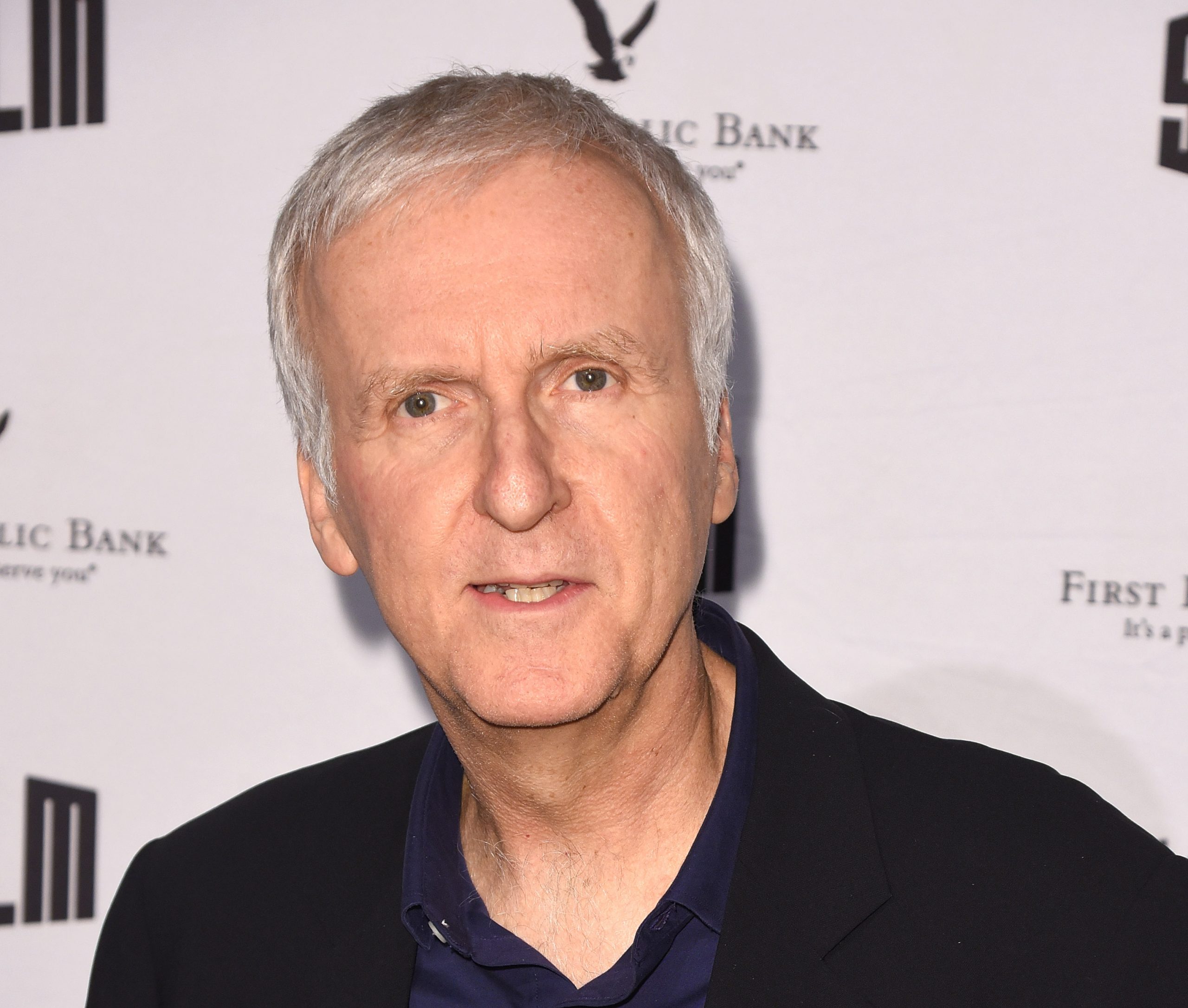 According to Variety, for more than a decade, James Cameron has been intimately involved in the production of sequels to his 2009 blockbuster Avatar, and the filmmaker has revealed that he is considering leaving the world of Pandora behind for other projects in the future.

While Cameron surely has plans for further Avatar storylines after those two films, he may not be at the lead for any future installments. After completing work on the third installment, the filmmaker told Empire that he is considering handing over the series to another director.

“The Avatar films themselves are kind of all-consuming,” Cameron said. “I’ve got some other things I’m developing as well that are exciting. I think eventually over time – I don’t know if that’s after three or after four – I’ll want to pass the baton to a director that I trust to take over, so I can go do some other stuff that I’m also interested in. Or maybe not. I don’t know.”

Even so, Cameron expressed excitement about the potential to watch his grand plan for the Avatar saga come to fruition.

“Movie four is a corker. It’s a motherfucker. I actually hope I get to make it. But it depends on market forces,” Cameron said. “Three is in the can so it’s coming out regardless. I really hope that we get to make four and five because it’s one big story, ultimately.”

Cameron has walked away from the director’s chair for projects he has worked on for years, such as Alita: Battle Angel, which was eventually directed by Robert Rodriguez while Cameron remained on board as an executive producer and co-writer.