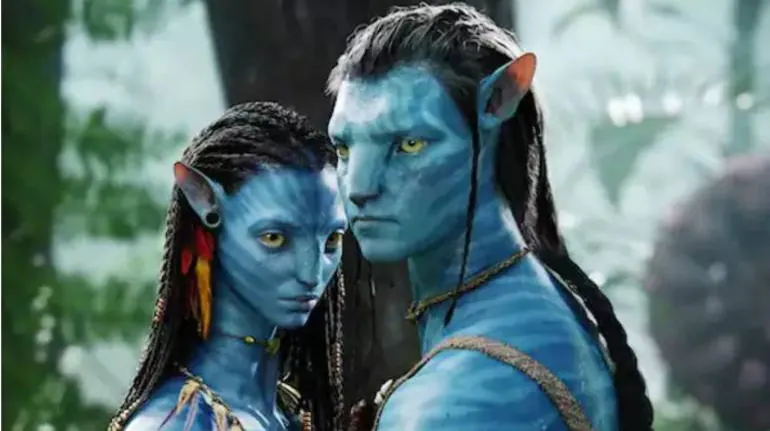 Despite not being in attendance physically at D23 Expo, Oscar-winning director James Cameron shared some interesting updates on the much-awaited Avatar sequels through a video. He said that work continues on the upcoming Avatar: The Way of Water, calling it “a bit of an Odyssey” but noting that “it’s going great.”

“I’m super excited to be finally finishing up movie two. I know everyone has been waiting a long time. Hopefully, we’ll show something today, and you can decide if it’s been worth it,” he said. Footage from Avatar: The Way of Water was later screened at the event in 3D for attendees.

The filmmaker said that while the team is working on post-production of Avatar 2, filming continues on Avatar 3 and that production on Avatar 4 has officially commenced.

The original Avatar is set to return to theatres on September 23, with the sequel scheduled to arrive on December 16.

Had there been no coronavirus pandemic, the audience would have already seen both Avatar: The Way of Water and Avatar 3. The original timeline for the four sequels to 2009’s Avatar was to have the second film release in December 2020, the third in December 2021, and the fourth in December 2024. The fifth Avatar film was originally slated for a 2025 release. But the latest we hear is that Avatar 4’s release date is tentatively set for December 18, 2026.

Avatar: The Way of Water sees the return of Pandora and the Na’vi race, a tall humanoid species with blue skin and long tails. The original 2009 film dealt with the Na’vi fending off human soldiers who wished to destroy their homes and sacred lands to obtain a rare and valuable substance, with some human scientists developing “avatar” bodies of the Na’vi that one’s consciousness could be temporarily placed into.

The first Avatar ended with the human Jake Sully (Sam Worthington) helping the Na’vi defeat the other humans and having his mind permanently merged with his Avatar body to live out his life on Pandora.