Jameela Jamil wishes to play a villain in Star Wars: ‘I do really love playing the bad guy’ 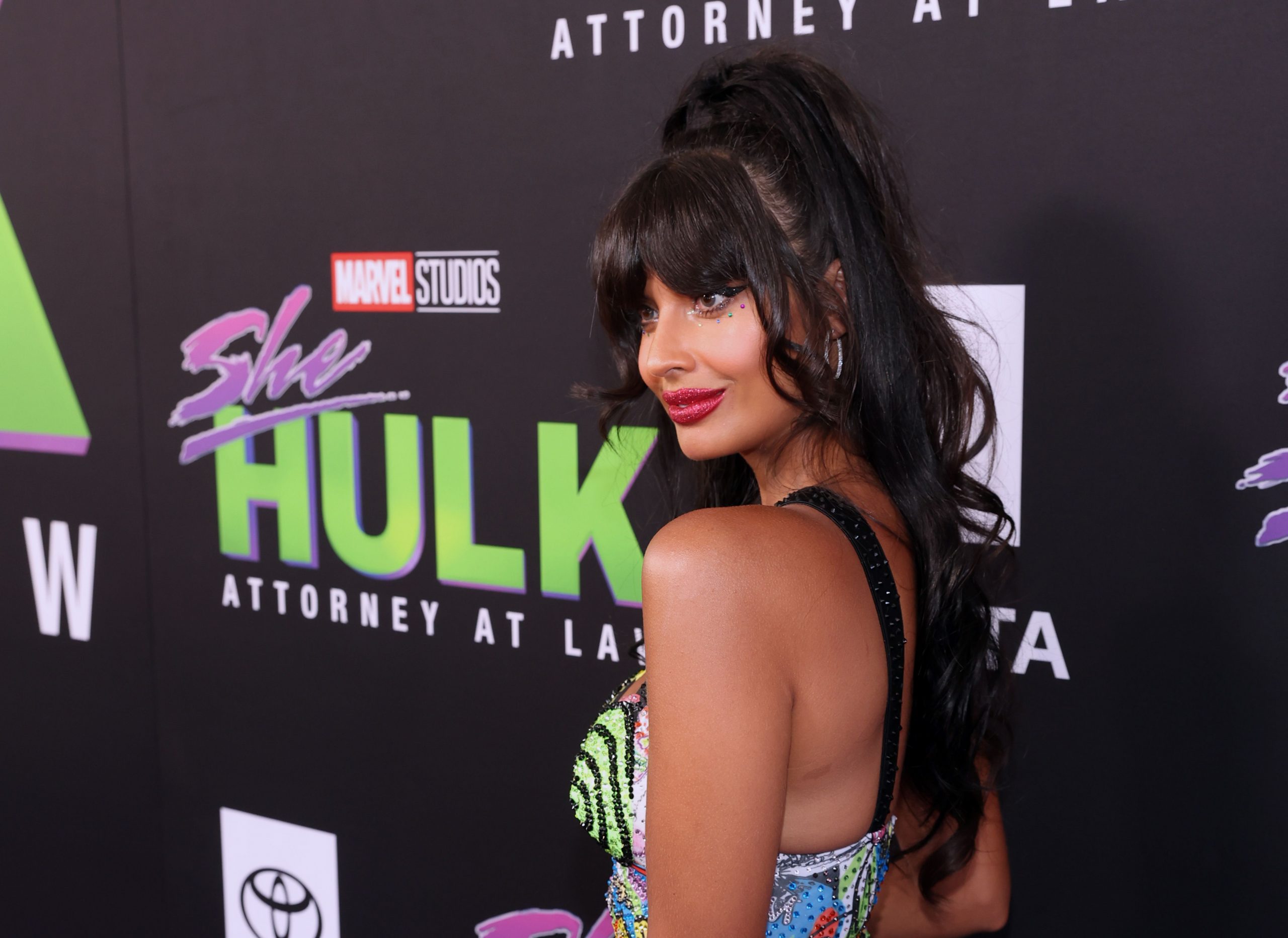 Popular actress and activist Jameela Jamil is eyeing a villainous role in Star Wars. She has already impressed the audience with her villainous turns in the Marvel Cinematic Universe, DC, and Star Trek. The actress, who most recently voiced Ensign Asencia in the animated television series Star Trek: Prodigy, received a great response for playing the villainous Titania in the MCU Disney+ show She-Hulk.

“I have done DC, I have done the MCU, I have now joined Star Trek, so it feels only natural that I should at least be allowed to do catering at Star Wars,” Jamil said in an interview with SFX Magazine. “I have been referring to it as my nerd EGOT – that would be the ultimate dream come true and fulfill every 12-year-old fantasy I had.”

The actress further added that she is open to playing any character in Star Wars but a villain is on her priority list. “I would take literally anything, but I think a villain… Right now, we are so divided. We almost seek to misunderstand each other. If we don’t understand each other, we are never going to be able to find a way back to one another. That’s something that I am very drawn to, helping people understand people who are different from them. And so, I am into playing the villains,” she said.

Several Star Wars television shows have been announced lately with some of them already being in development. Given that Jamil has already impressed critics and audiences as Titania in MCU’s She-Hulk, it is possible that she could return to Disney+ in a live-action or animated Star Wars series. In addition to shows, several Star Wars films are also in the officing, with one project toplined by Taika Waititi, another by Damon Lindelof, and a third by Shawn Levy.