Jameela Jamil calls out vitriol Jacinda Ardern is receiving after resigning as New Zealand PM: ‘Two old men in England resigned because they…’ 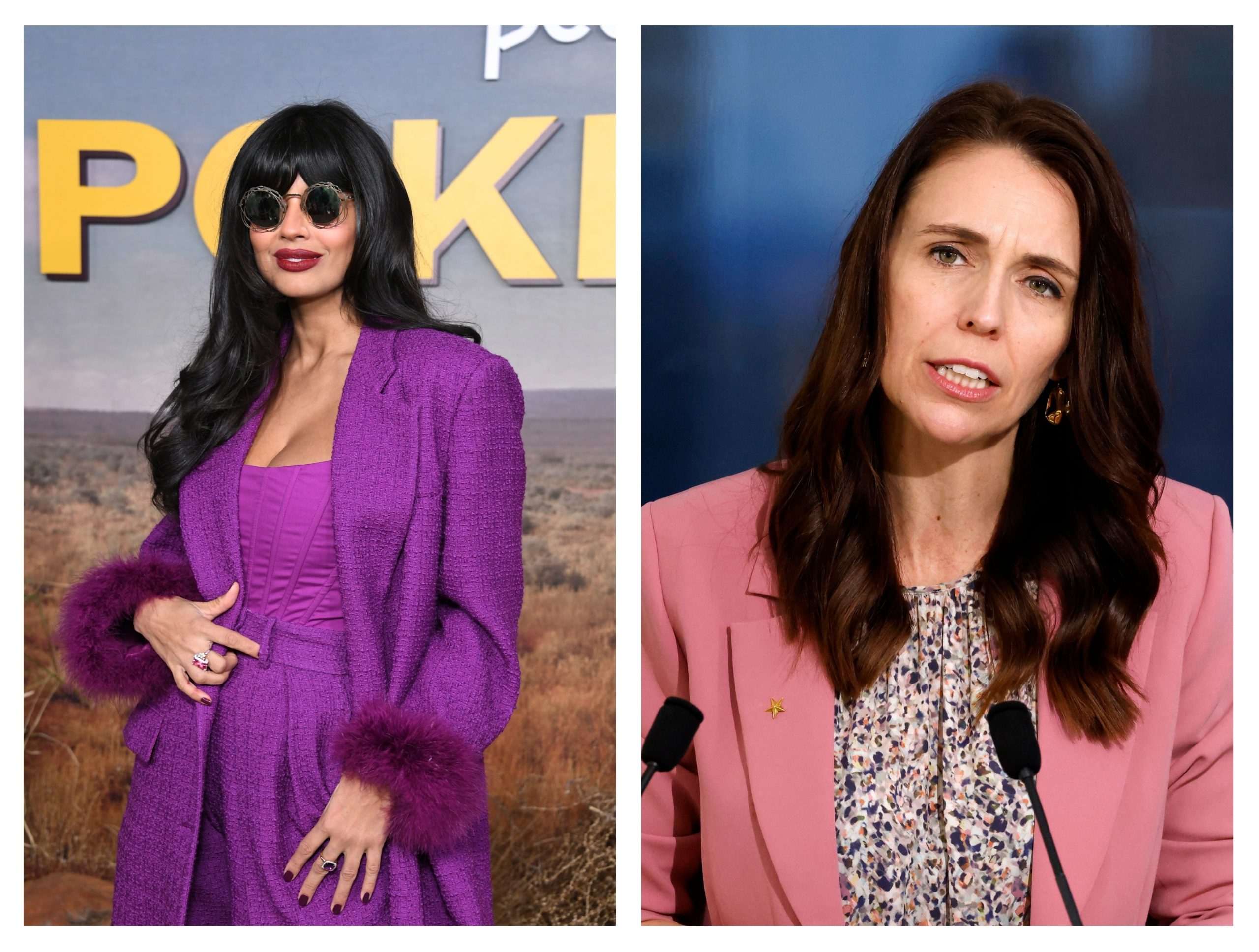 Popular actress and activist Jameela Jamil has called out the backlash that Jacinda Ardern has been receiving after announcing her resignation as the prime minister of New Zealand.

The Good Place actress posted a screenshot of an article by BBC news titled, Jacinda Ardern resigns: Can women really have it all?

Jamil wrote in text on the picture, “Yeah women can have it all. She had it all, did it all, smashed it all, and now has even more because she has the agency to decide when she is done on HER time. She may not be prime minister anymore but she was always a queen.”

Captioning the picture, the actress said, “5 years of being revolutionary, and leaving on her own terms. That IS having it all. Two old men in England resigned because they were so despised by the country and had FAILED so colossally… And no headlines from the BBC about “can Men really have it all?” The woman led the only perfect pandemic response and is WELL OVERDUE a break. She’s handing over one of the only countries still intact over to someone else who hasn’t just carried a country through a fucking 3 year global crisis. “Love her forever and ever amen.”

Ardern, who became the youngest female head of government in the world when she was voted to power as New Zealand’s prime minister in 2017, aged 37, is quitting ahead of this year’s election saying she no longer has “enough in the tank” to lead.

“With such a privileged role comes responsibility — the responsibility to know when you are the right person to lead, and also when you are not,” she said in a surprise announcement on Thursday. “I know what this job takes, and I know that I no longer have enough in the tank to do it justice.”

Ardern will step down by 7 February.