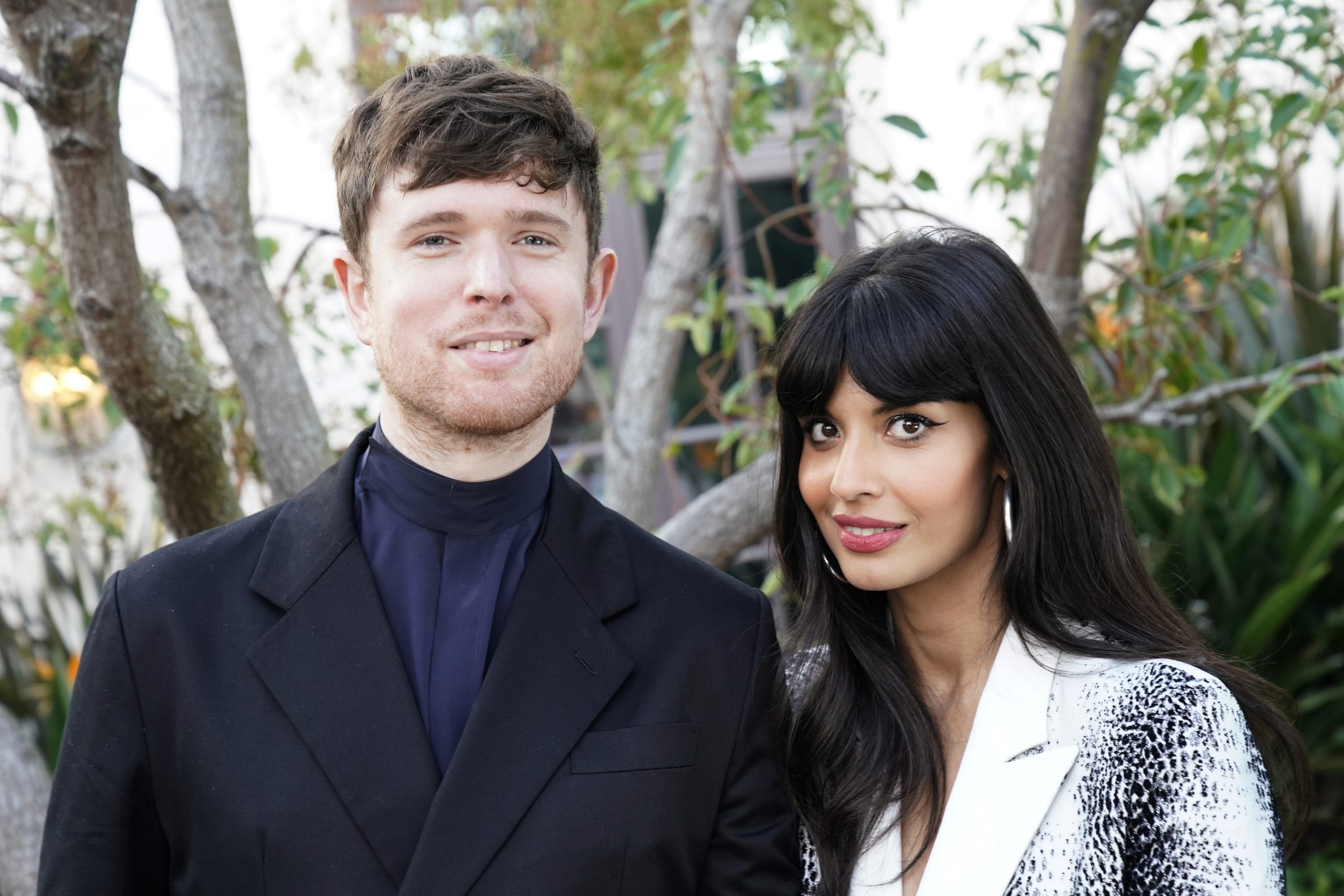 Jameela Jamil and James Blake, who first sparked romance rumours back in 2015 and have been giving major relationship goals ever since, have taken their relationship to the next level. The couple has bought a sprawling Hollywood Hills mansion together for a whopping price of approximately £5,203,251, reports a publication.

For those not in the know, Jamil and Blake sold off their gorgeous Mount Olympus, Los Angeles home in September for approximately £3,903,652. And now, they are the owners of a new and more expensive property.

Records show that the new spacious villa of the England-born couple features 7,000 square feet filtered throughout a whopping four levels of living space accessible via an elevator.

As per reports, the mansion was built in 1989, but given a makeover by Dalinger Designs since then. The stucco and terracotta-roof structure is described in the listing as a “contemporary Mediterranean compound with earthy flair.” It has five bedrooms and seven baths.

Other highlights of the property include floor-to-ceiling glass walls all across the rear of the home, an eat-in island and high-end stainless appliances in the kitchen, and a living room decked out with a cosy fireplace. There is also a movie theater, an office, and a wellness center with a sauna and gym.

Talking about her relationship with Black at the Jennifer Hudson Show, Jamil said last week, “It was like a Hollywood meet-cute. There was a mix-up with our rooms where we were supposed to record in, I met him and now I’ve been living with him and sleeping with him for eight years.”

Jamil, who starred in The Good Place and the Disney+ series She-Hulk, can be currently seen in Peacock TV’s six-episode series Bumper in Berlin.