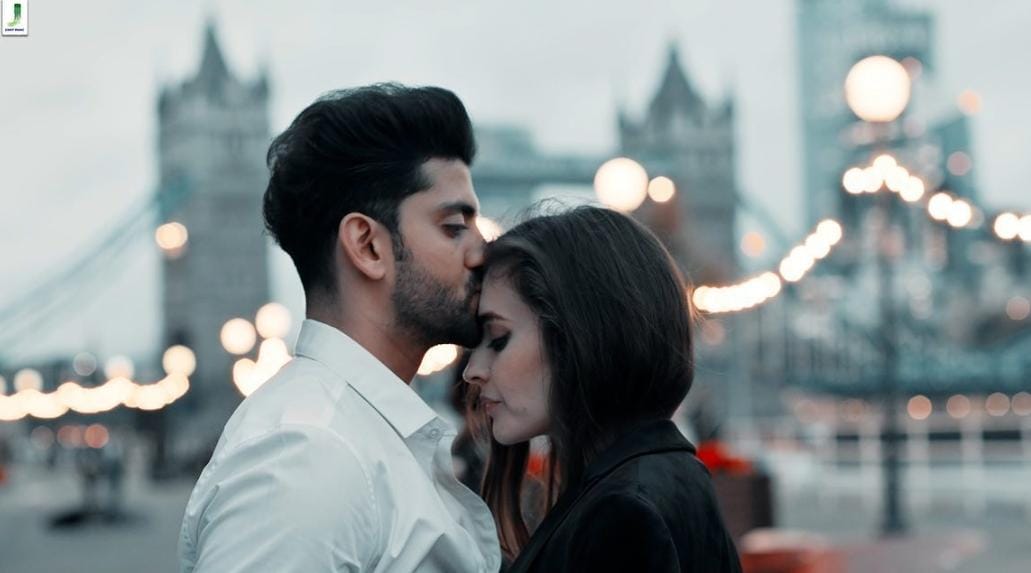 The most awaited teaser of Jjust Music’s upcoming release Ishq Da Dariyaa sung by Stebin Ben is finally out and we can not stop humming to the music of this lovely single. The teaser is not only sheer gold to the ears but is also pleasing to the eyes since the chemistry between actors Zaheer Iqbal & Sarah Anjuli is very genuine and promising in the music video.

Ishq Da Dariyaa song is a story of a couple who are about to part ways and that is when he asks his lover to spend an entire day with him just before she leaves him. He makes sure to make the day turn special and make wonderful memories. The song captures the feeling of an aching heart that’s madly in love but hurting.

Now with the teaser being released, the anticipation amongst the listeners has increased and they can not wait for the entire music video to drop.

Releasing on 14th September, this song from Jackky Bhagnani’s label is composed by Prem & Hardeep, and is directed & choreographed by Mudassar Khan.

Meanwhile, Jjust Music made it to the headlines for its first PAN India music video Mashooka starring bold and quirky Rakul Preet. The song turned out to be a huge success and was received well by the audience.