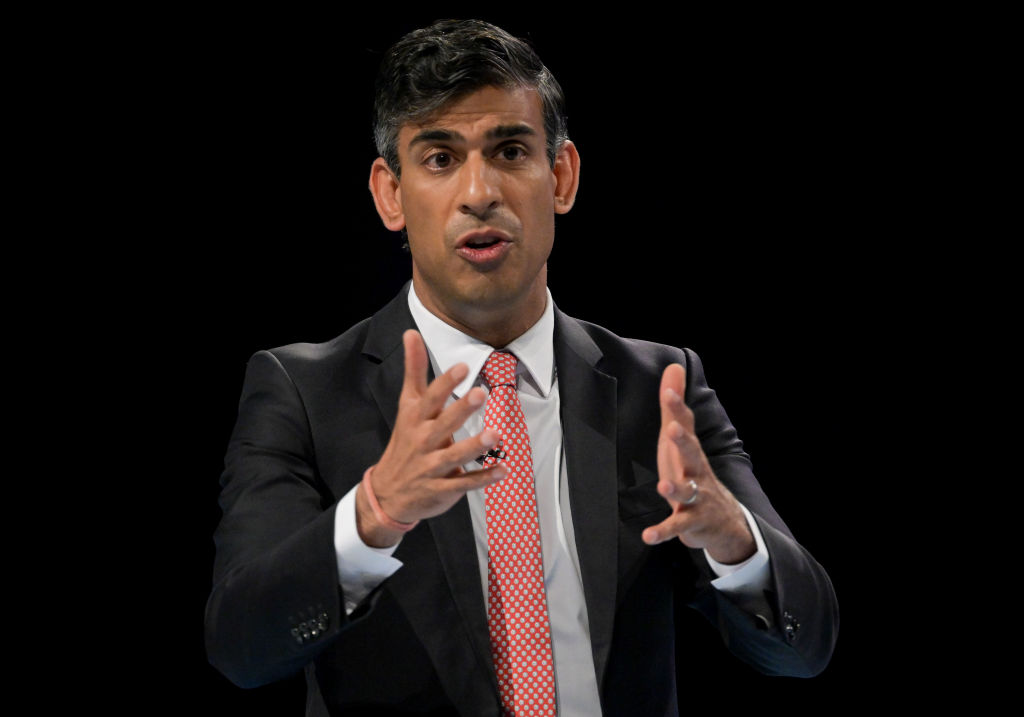 The ruling Conservative Party is choosing a new leader after Johnson was forced to announce his resignation when ministers resigned en masse from his government citing a series of scandals and missteps over the last 12 months.

Sunak, whose resignation helped trigger Johnson’s downfall, and Foreign Secretary Truss are the two remaining candidates in the contest. The party’s members will vote by postal ballot over the next few weeks with a winner announced on Sept. 5.

“It’s still early days and I’m looking forward to meeting many more of you in the coming weeks,” Sunak said in a tweet ahead of campaigning among members of the ruling Conservative Party later on Wednesday.

The winner of the party leadership contest will inherit a parliamentary majority and therefore become prime minister.

On Tuesday an opinion poll showed Foreign Secretary Truss held a 34 point lead over Sunak among Conservative Party members, with 86% telling pollster YouGov they had decided how they would vote.

Truss suffered the first major misstep of her campaign on Tuesday when she was forced to backtrack on one of her most striking pledges a day after announcing it following a backlash from fellow Conservatives and opposition parties.

Truss had set out plans to save billions of pounds a year in government spending in a pledge opponents said would require cutting the pay of public sector workers, including nurses and teachers, outside of the wealthy southeast of England.

Sunak has struggled in the race, partly due to his role in Johnson’s resignation and over his record in government.

As finance minister, Sunak implemented tax increases to pay for government support offered during the COVID-19 pandemic and to help Britons subsidise soaring energy bills. That has drawn criticism from many activists in the historically low-tax party.

Sunak has pledged to cut taxes over time to avoid stoking inflation, but Truss has said she would act immediately to lower the tax burden.