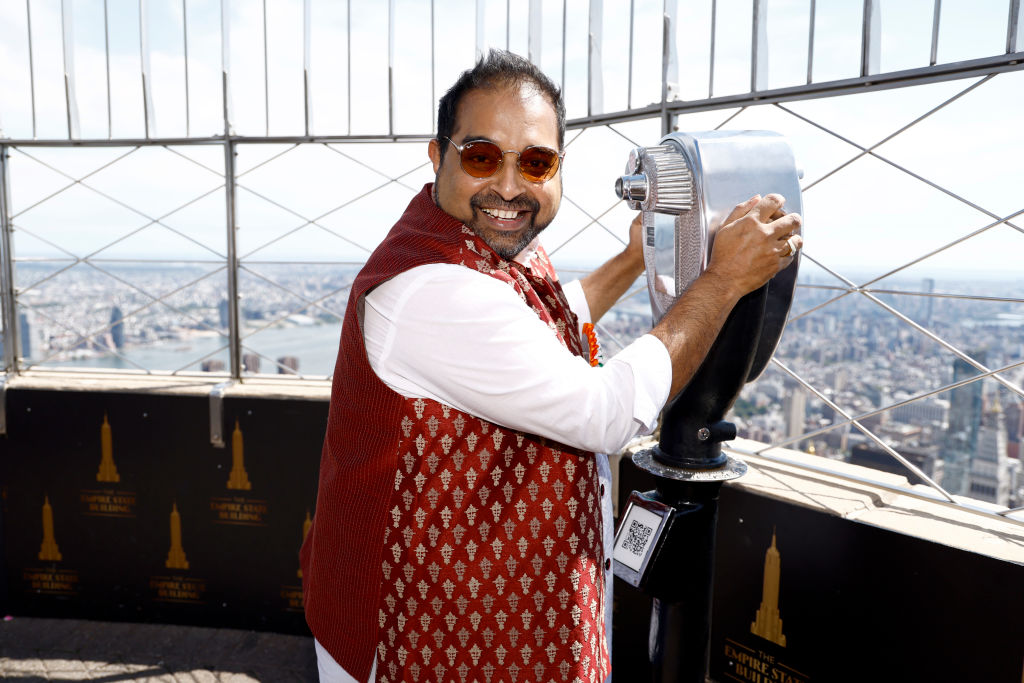 It’s all about giving good music in a “traditional public performance”, says singer-composer Shankar Mahadevan as he gears up for a live concert with contemporary and classical notes, and some nostalgia too. The show, titled ‘Shankar Mahadevan Live in Concert’ and produced and curated by Rahul Ranade and Deux Farming Films, will be held on December 3 at the Shanmukhananda Hall in Mumbai, India.

“In the earlier days, when an artist performed in an auditorium people used to pay money to buy tickets to listen to the music. We wanted to try out traditional, regular public performances. The concert is in a few days and it is already sold out. It’s about giving some good music to people,” the singer told PTI in an interview here.

The concert will feature 32 musicians in the ‘Live Strings’ section.

“There is going to be a live session, a big orchestra. Rehearsing with them, putting and organising things, the journey is amazing,” said Mahadevan.

“We are doing a tribute to all these amazing people who have set up an institution of music. It is going to be a lovely musical experience. I hope people enjoy it,” the 55-year-old musician said. Srinidhi Ghatate and Raman Mahadevan as well as eight chorus singers will join Mahadevan on vocals.

This will be the third collaboration between Ranade and Mahadevan, their association going back three decades. They have previously worked on ‘My Country My Music’ in 2014 and ‘The Masters’, a ‘jugalbandi’ between Mahadevan and Ustad Rashid Khan (2018).

“On a collaborative project, it is the process of creating that is more fun than the actual project,” Mahadevan said.

Ranade said he was in awe of Mahadevan’s musical intelligence and dedication.

Some of Ranade’s favourite Mahadevan songs are “Gaana Mere Bas Ki Baat Nahin” from “Astitva”, the ‘Breathless’ album, and “Tanhayee” from “Dil Chahta Hai”, his work as part of the music composer trio Shankar-Ehsaan-Loy. “He would have sung songs many times but when he is in rehearsals, he does impromptu things. It is so much fun to work with him. The camaraderie, the friendship is there. We both love to eat, so that is the common thread,” said Ranade, who first worked with Mahadevan in the late 1980s TV show “The Common Man”. Mahadevan, who has numerous songs in multiple languages like Hindi, Tamil, Telugu and Kannada to his credit, said music labels unfortunately are in control of the decision-making process in the industry.

He also rued the fairly new practice of roping in multiple composers for a single movie’s soundtrack.

“It is a strange time when in many of the films there are multiple composers. Music companies and producers take charge of the music in many projects,” he said.

However, there is some good music that is charting its course.

Citing the example of the hit song “Kesariya” from the 2022 release “Brahmastra: Part One Shiva”, Mahadevan said, “There is a lot of mediocrity too in between. But there are people like us, who are swimming against the tide and trying to keep the idea of melody, lyrics, and rendition alive.”