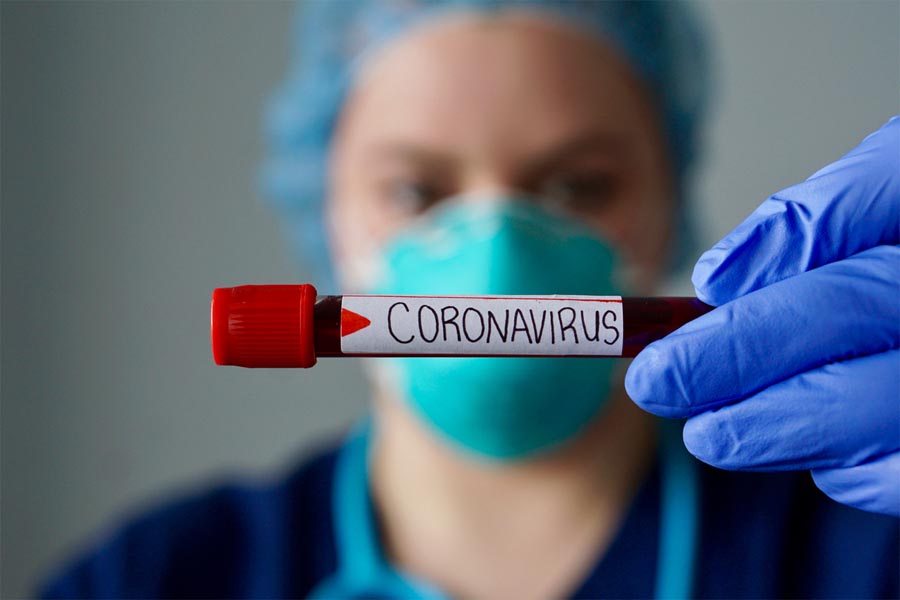 THE central Italian region of Lazio, fringing the capital Rome, has asked its large Bangladeshi community to undergo “blanket testing” for the coronavirus following a recent increase in the number of infections.

Lazio has reported some 8,000 cases since Italy’s Covid-19 outbreak emerged at the end of February, far fewer than in Lombardy and other northern regions.

However, the discovery of some recent infection clusters has authorities concerned, including among 10 Bangladeshis in the last few days, with the latest on Friday when a man returning from his South Asian homeland tested positive.

Lazio health chief Alessio D’Amato said that from Monday the region will open a testing centre dedicated to Bangladeshis and urged them to show up in large numbers. All testing will be done on a voluntary basis, the region said.

Lazio hosts around 37,000 of the 140,000 Bangladeshis in Italy, according to national statistics institute ISTAT. Around 32,000 of them live in the capital Rome.

“Quarantine has to be certain for those coming from Bangladesh…We have asked the airport company and the doctors to tighten controls,” D’Amato said in a statement.

Cases are accelerating in Bangladesh, which has so far officially recorded some 156,000 infections and almost 2,000 deaths.

However, some observers fear the contagion is under-reported in densely populated, impoverished Bangladesh. It has almost three times Italy’s population but has done far fewer tests.

Italy, one of the world’s worst hit countries with almost 35,000 deaths from COVID-19, ended a rigid lockdown two months ago and has reported fewer than 50 deaths per day for the last two weeks.