‘It wasn’t violent, but it was rape’: Constance Wu reveals she was sexually assaulted in her 20s 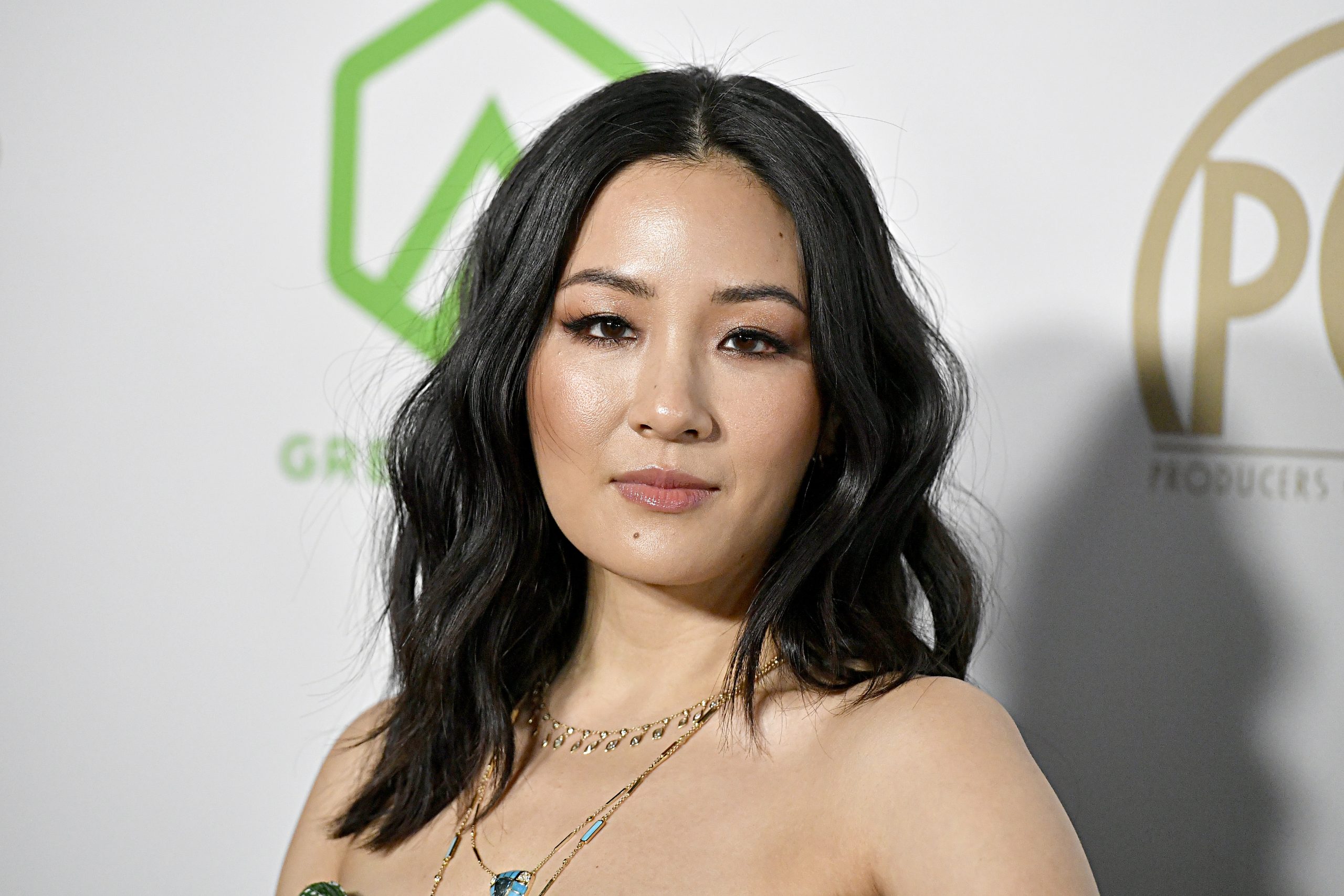 In her upcoming autobiography Making a Scene, actress Constance Wu has revealed that she was raped early in her career during a date with an aspiring novelist named Ty. The actress, who is now 40, was 20 when the incident took place.

In an excerpt of Making a Scene, published by Vanity Fair, Wu says, “When Ty asked me out on a date, it felt like I had been invited to the popular kids’ table. He was 36 and he was a real New Yorker.

She continues, “Ty was tall and broad-shouldered. He had the kind of skin where you could tell he probably had freckles on his shoulders.”

She adds the alleged rape took place on her second date with Ty at his apartment. “He felt me between my legs, and I shyly pushed him away, but he could feel my arousal. He took off his pants and started putting the condom on — an obvious signal for sex — which I did not want. So, I said, ‘Oh gosh, I’m sorry, I’m not ready to have sex with you’,” she recalls.

“I repeated, as seriously as I could, ‘Really, I’m not ready for sex’, my face flushing. He smiled at me again like I was a baby kitten, held me close, kissed me, gently moved my legs apart, and then he… did it anyway. I didn’t fight back. I just… gave up… I hate that it happened. He wanted me to stay over. I mumbled an excuse about needing to get back to my apartment for my skincare regime. I said ‘sorry’ a million times,” she says.

She said about recalling the incident more than 10 years later: “I was on a plane from Singapore, where I had finished filming Crazy Rich Asians. I’d just woken up from a nap when the realisation hit me like a flood. Ty raped me. He raped me, and I hadn’t done anything about it. A strange sound involuntarily croaked out of my throat, almost a squawk. Embarrassed, I hoped no one on the plane heard me. My heart was pounding. For a split second, I panicked. But then I talked myself out of the panic… I did not consent to sex. Maybe it wasn’t violent, but it was rape. Period.”