Is exercising for half an hour daily enough? 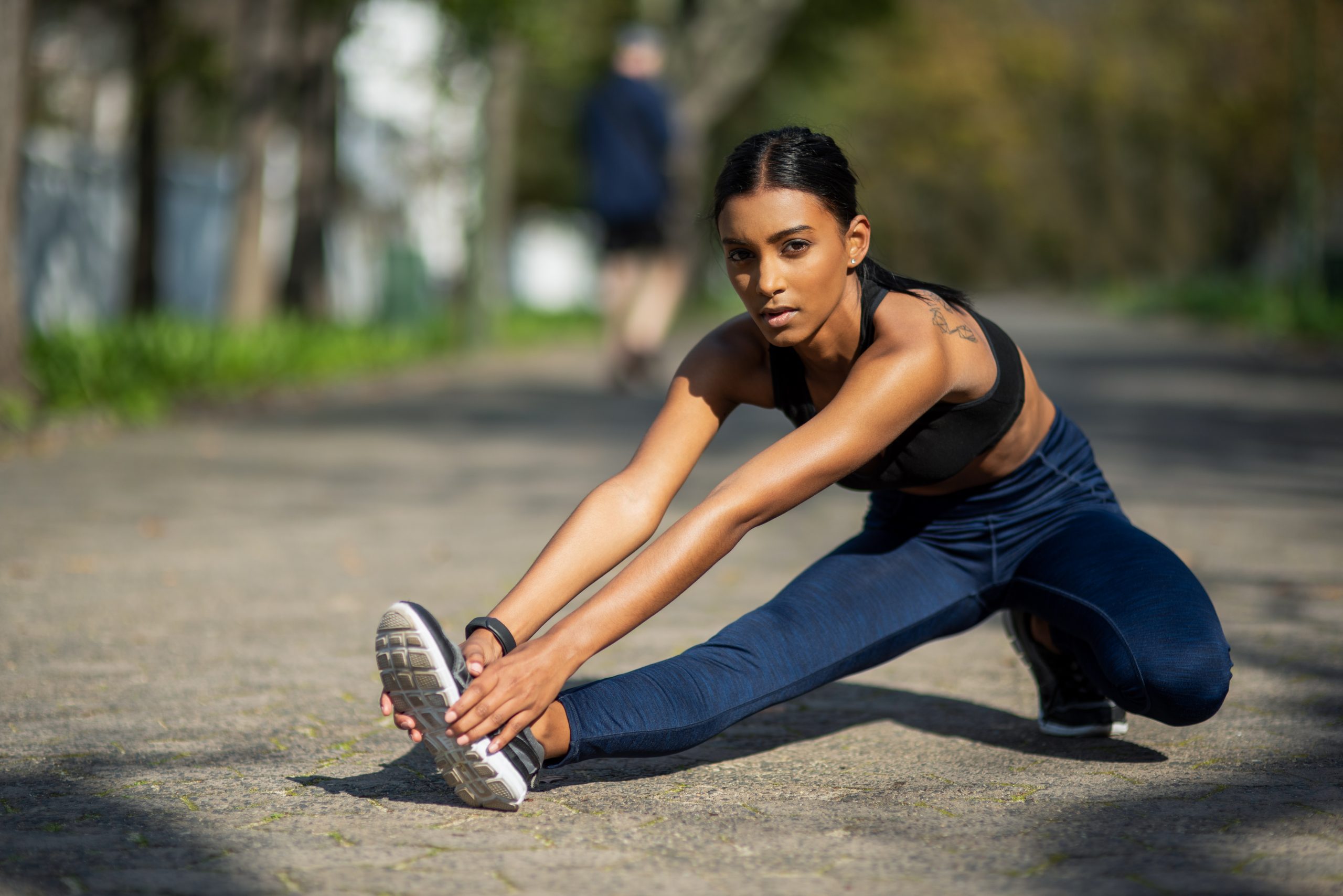 It’s quite common for many of us to exercise for half an hour a day, as 30 minutes of exercise is very doable, especially for those who occasionally lack motivation and feel lethargic to engage in their daily exercise regime.

However, you may be disappointed to learn that this may not be enough to keep health issues at bay.

According to new research, 30 minutes of daily exercise is too little to make a difference in people deemed ‘active couch potatoes’, the Mirror informs.

For the study, 3,700 volunteers in Finland were monitored. These volunteers were further split into three groups.

Group one comprised of those who exercised for 30 minutes a day and then remained inactive or sedentary for the rest of the day.

The volunteers in group two worked out for one hour a day and then remained sedentary for the rest of it.

People in group three exercised for 30 minutes a day but then continued to be active for the rest of the day.

Exercise scientist Amelia Phillips is reported to have described those who remained sedentary for the rest of the day as ‘active couch potatoes’.

She is quoted as saying, “The sedentary behaviour counterbalanced the exercise.”

“The people that were lightly active with 30 minutes of exercise had much better body fat percentages, blood glucose, and cholesterol levels,” she said.

The expert is of the opinion that any ‘lightly active behaviours’ performed throughout the day can make a huge difference to our health, however, more intense exercise is also needed.

She reportedly said, “It is widely recommended to exercise for 2.5 to five hours a week.”

“The catch is you need to have vigorous activity on top of moderate which is one to two hours a week,” she states.

According to Phillips, it is not difficult to meet these fitness targets and all you need is a little imagination.

She advises going for a power walk, before jogging for around 10 to 15 minutes somewhere along the way.

Still, many of us find it difficult to get in one to two hours of vigorous exercise per week. Some examples of this kind of exercise include running, swimming, jumping rope, etc. The reason for this is either due to working long hours at the office or working from home and missing out on light exercise during commuting.

But Amelia believes that you can still get your quota of light exercise by introducing some simple changes such as opting for the stairs instead of using the elevator, using a standing desk to avoid too much sitting, or choosing to go on ‘walking meetings’ instead of sitting in the conference room.

And for those people struggling to get in enough vigorous exercise, Phillips suggests getting a ‘BHAG’ which is a ‘big hairy audacious goal’ you can strive to attain once a year. The expert said, “Once a year, you’re going to do a BHAG like a 50km trek with friends, or train for a 10km fun run.”