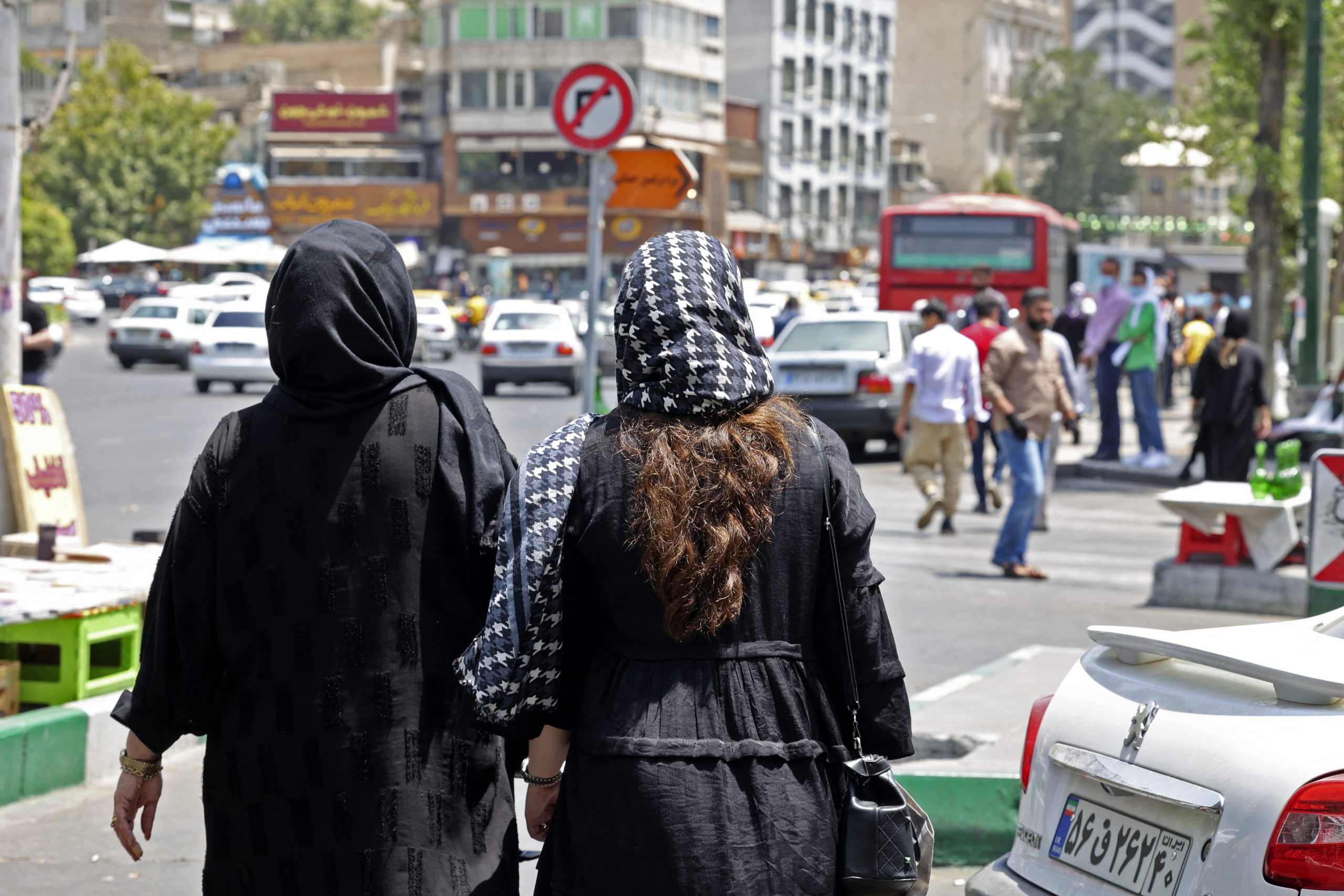 The women breaking the law signed by President Ebrahim Raisi on August 15, a month after the 12 July national ‘Hijab and Chastity Day’ to promote the veil, will be used to penalised.

The hijab, a head covering, became mandatory for women and girls aged over nine to wear in Iran after the Islamic Revolution in 1979.

Iran currently issues biometric identity cards for their citizens which store data including iris scans, fingerprints. The announcement sparked concerned among right groups that the same technology will now be used to pinpoint those who flout the government order.

Several women were arrested after they appeared on social media without wearing headcovers to protest against a recent decree restricting women’s clothings.

Among several such women was Tehran University student Sepideh Rashno who was indicted after her quarrel on a city bus with a woman who allegedly assaulted her for wearing an “improper” hijab.

Rashno was accused of “assembly and collusion to act against national security”, “propaganda against the regime”, and “promotion of impurity and indecency.”

Official media outlets in Iran released her confession video. According to rights group Hrna, she was hospitalised due to the risk of internal bleeding, suggesting she had been tortured into confession.

“The regime combines violent ‘old-fashioned’ forms of totalitarian control dressed up in new technologies,” he told the Guardian.

“A large chunk of the Iranian population is now in this national biometric data bank, as many public services are becoming dependent on biometric IDs,” the researcher said.

“So the government has access to all the faces; they know where people come from and they can easily find them,” he said, adding that “a person in a viral video can be identified in seconds.”

Professor emeritus at the Centre for Iranian Studies at the Soas University of London, Annabelle Sreberny, felt that Iran had economic and environmental issues to deal with but its authorities were focused on women who were “soft targets”.