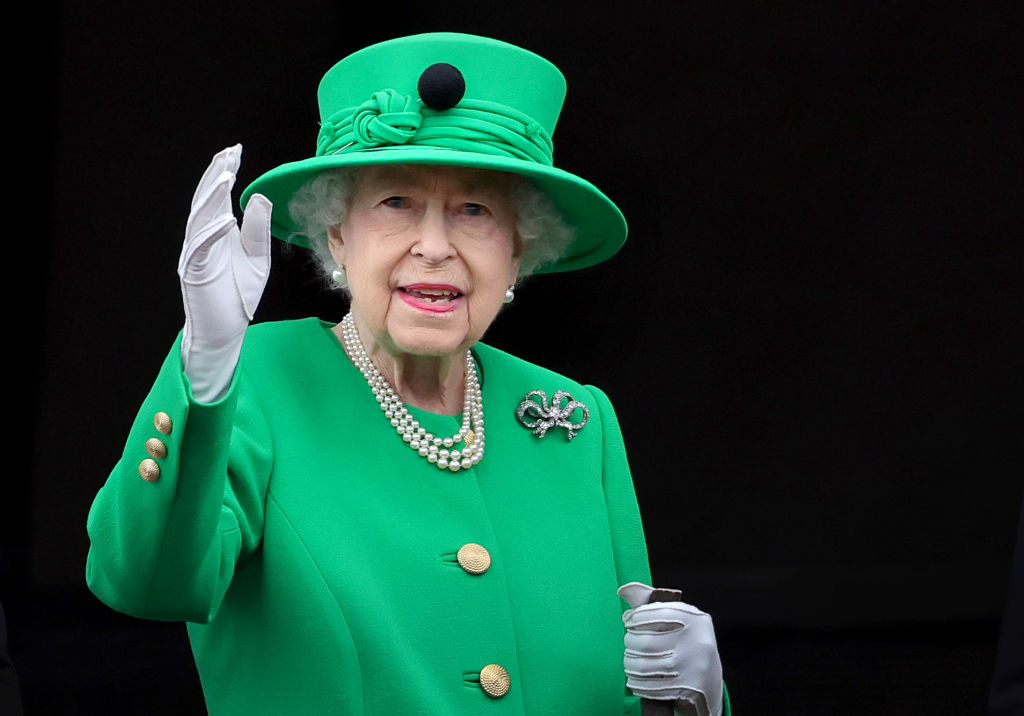 State publications and TV networks in Iran branded the Queen as a war criminal and compared her with Adolf Hitler and ‘some American presidents, media reports said.

Media outlets in the country claimed that Queen’s death has swelled a tide of anti-monarchist sentiment around the world.

He described her legacy as ‘full of crime, abomination, and filth’.

While speaking on his show, Foad Izadi of Tehran University, called the monarch ‘one of the greatest criminals in the history of mankind’.

“Perhaps, in light of her 70 years on the throne, she should be included in the same list with Hitler.”

“From a certain perspective, we should be sad that this person died because she died without standing trial, without being punished, and without paying for her crimes.”

Meanwhile, Tehran has avoided official comment on the death of Queen Elizabeth II. But, some Iranians expressed outright hostility, accusing Britain of having supported the late shah’s regime.

State television in the country reported the bare minimum on the death Thursday (8), with just a brief announcement along with archive footage and photographs.

Queen Elizabeth visited Iran in 1961, staying in the magnificent Golestan Palace in Tehran. She also visited Isfahan, Shiraz and Persepolis, accompanied by Farah Pahlavi, the then empress.

Elizabeth’s son Charles — now Britain’s King Charles III — visited Iran on a humanitarian mission following the devastating 2003 earthquake in Bam in the southeast that cost tens of thousands of lives.