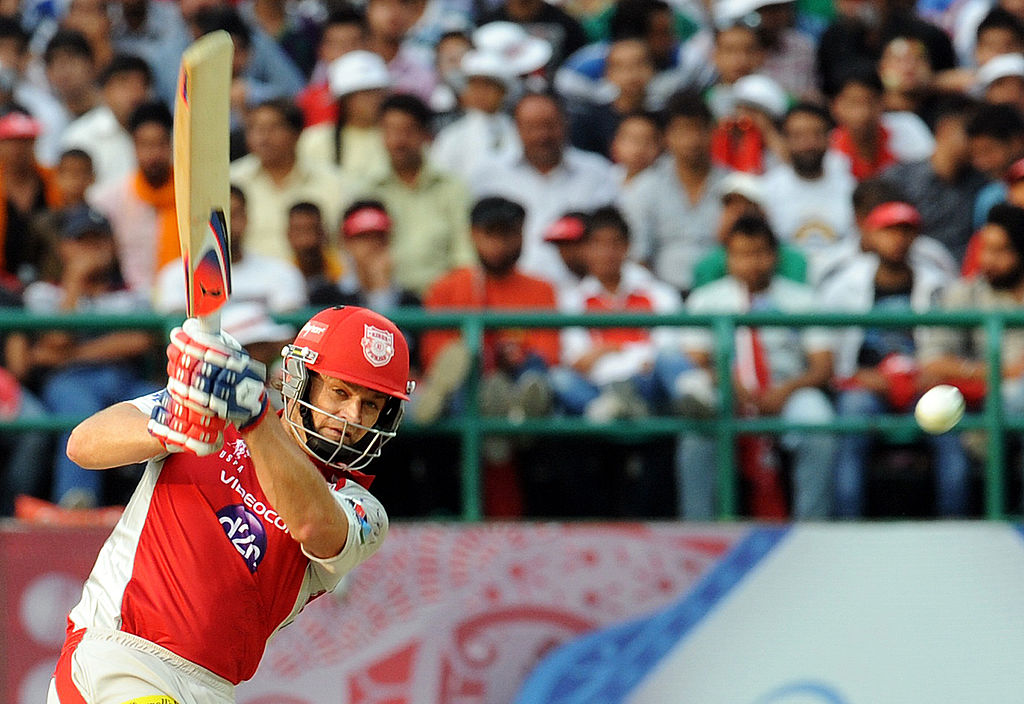 Gilchrist’s comments came in the wake of reports in Australian media saying batter David Warner will skip Australia’s Big Bash League (BBL) this season to participate in a new league in the United Arab Emirates, backed by IPL money.

Warner plays for IPL side Delhi Capitals, owned by India’s GMR Group, which owns a team in the Emirati league. The new tournament’s schedule is set to clash with the BBL’s, which runs from December to early-February 2023.

“I think it would almost be commercial suicide for (Cricket Australia) to allow a player like him (Warner) to go head-to-head up against their own competition,” Gilchrist told Australia’s SEN Radio.

“They can’t force David Warner to play in the BBL… But to let him then go off — or another player, let’s not single out Warner because there will be other players on the radar — it’s all part of this global dominance that these IPL franchises are starting to create.

“… It’s getting a little bit dangerous the grip that it’s having to monopolise that ownership and the ownership of the players and their talents and where they can and can’t play.”

Gilchrist said that veteran Warner’s commitment to Australian cricket could not be questioned, but added that younger players could follow in his footsteps.

“If he rides off into the sunset and says, ‘Sorry Australian cricket, I’m going to become a gun for hire for my Indian franchise team in various tournaments’, you can’t question him on that,” Gilchrist said.

“That’s his prerogative and he’s done everything he needs to get the profile and get that market value. It’s the new younger player coming in that starts to make those noises where it’ll be really challenging.”

The IPL did not immediately respond to an emailed request for comment.