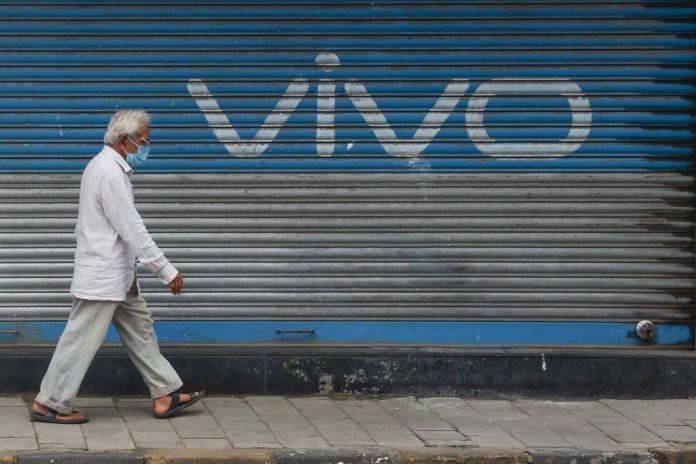 THE Indian Premier League on Thursday (6) suspended a deal with its main sponsor, Chinese phone maker Vivo, amid a backlash after a deadly border clash between the two countries in June.

The Board of Control for Cricket in India said the deal had been called off for the tournament due to start in the United Arab Emirates on September 19.

“The BCCI and Vivo Mobile India Pvt Ltd have decided to suspend their partnership for Indian Premier League in 2020,” the Indian board said in a statement.

Vivo had signed a five-year contract in 2017 worth $330 million to sponsor the world’s richest cricket tournament. But calls for a boycott of Chinese firms have grown since the June 15 clash in which 20 Indian soldiers died.

Nationalist groups had threatened to call a boycott of the cricket tournament if Vivo was retained.

The Indian government has already banned dozens of Chinese smartphone apps, including the video sharing platform TikTok, and taken other measures that will restrict trade with China.

According to reports, the BCCI was in talks with Indian companies about stepping in for this year but expected to make less than the $60 million it would have got from Vivo.

The league is a huge revenue earner for BCCI and is estimated to generate more than $11 billion for the Indian economy.