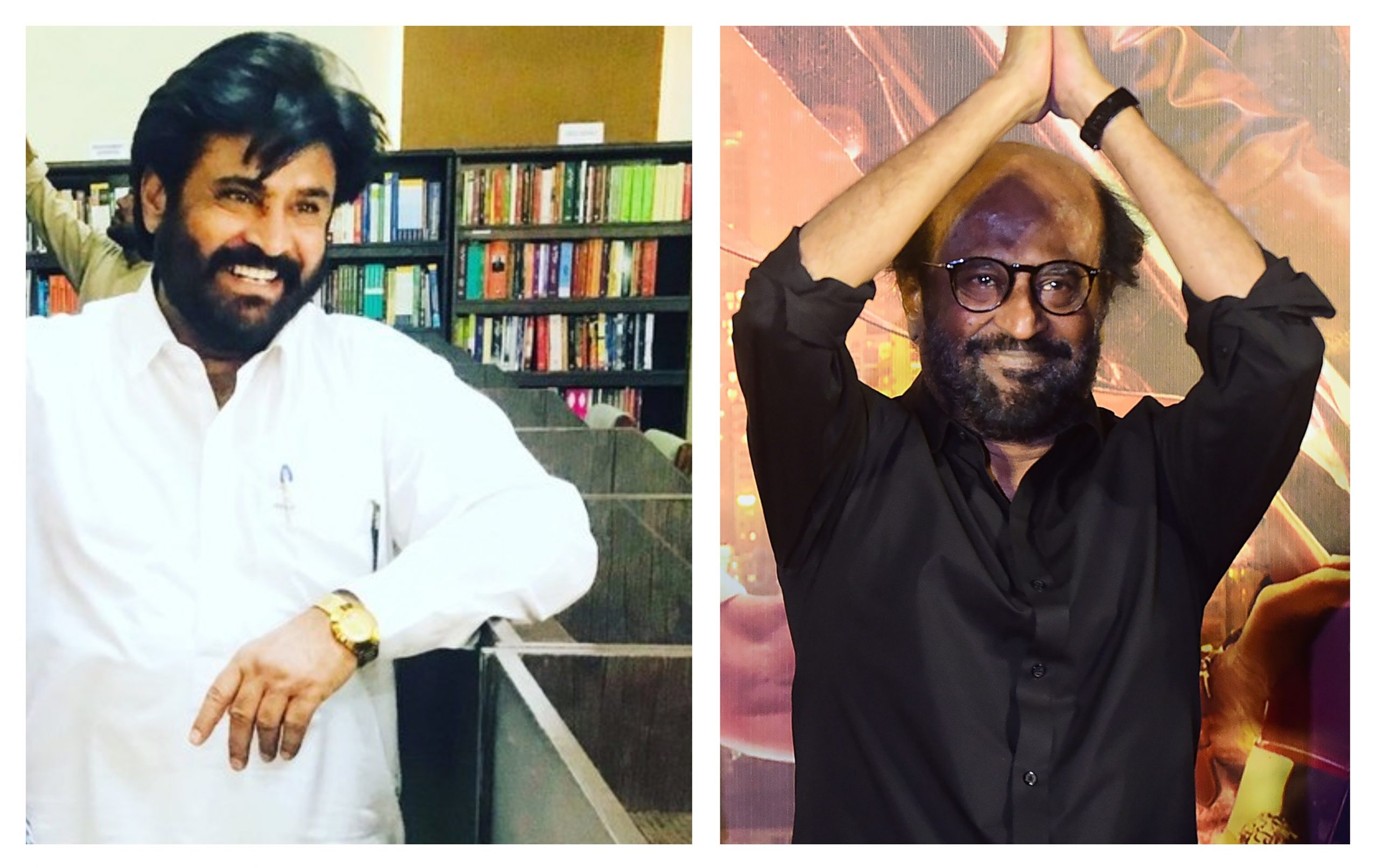 A Pakistani man has become an overnight sensation on the internet for his uncanny resemblance to Indian superstar Rajinikanth.

Rehmat Jashkori, who is a retired government official, has been described as a lookalike of Rajinikanth by many on social media. That he resembles the Tamil actor was first suggested to him by his friends and family. And when he searched on the internet for Rajinikanth, he realised that he looks a lot like the superstar.

“During my service with the Deputy Commissioner’s office in Sibi, I did not pay much attention to comments about my resemblance to Rajinikanth,” he told a publication. “After my retirement, I started using social media as a lot of people started calling me by that name. I accepted that since I realised that God blessed me with the appearance of an actor and a great human being.”

Recalling an interesting incident, Gashkori, 62, told the publication that once he went to Karachi for a medical check-up and was surrounded by people who wanted to take selfies with him. Many people asked him if he was Rajinikanth, to which he replied, “Yes, but I am from Pakistan.”

“People from Pakistan, India, Bangladesh, Saudi Arabia, the United Arab Emirates, and Nepal comment on my pictures and refer to me as Rajnikanth,” he said.