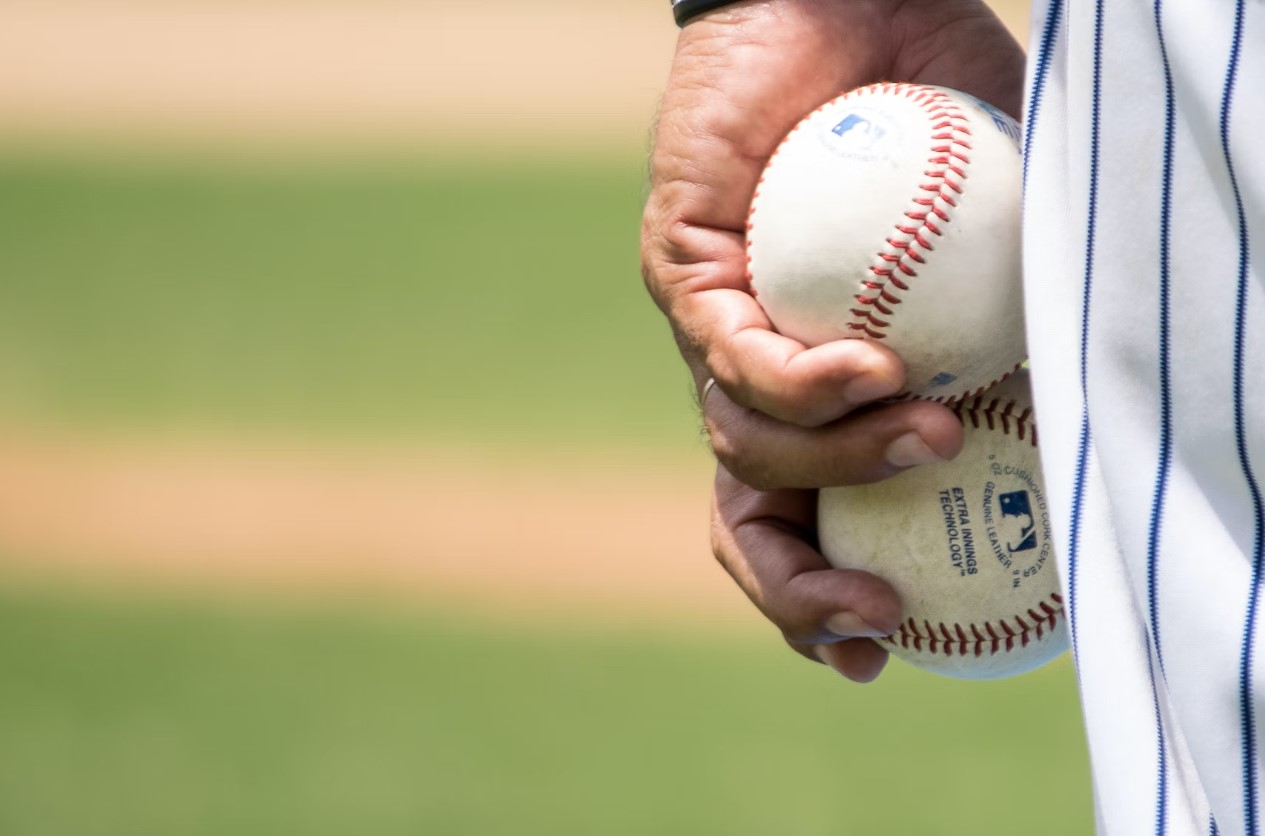 Anyone who follows the North American baseball league, the MLB, knows that the sport is considered an American pastime. However, baseball isn’t just a huge deal for local fans in the US and Canada; it’s also one of the world’s most popular sports, played throughout Latin America, the Caribbean, and East Asia.

Each year, the MLB’s 30 teams compete in around 160 games, creating one of the most action-packed pro sports schedules in the world. Not only do millions tune in live to see who the champion of the World Series will be, but just as many follow sportsbooks to try to predict which team will take it all.

Along with the World Series winner, other popular bets include MVPs for the National League and American League. At the moment, the New York Yankees’ Aaron Judge is the favorite from sportsbooks offering American League MVP betting odds—but close behind is Shohei Ohtani of the Los Angeles Angels.

Ohtani is one of the dozens of players who were drafted from Japan’s Nihon Professional Baseball league. Though not a favorite this year, he nabbed the award last year, highlighting just how talented the MLB’s massive international player base is.

From the NPB & KBO

Along with Japan’s NPB, the MLB also regularly drafts players from South Korea’s Korean Baseball Organization, or KBO. This year, six players on MLB rosters were born in South Korea and first competed in the KBO. Another five, Ohtani included, come from Japan and its NPB.

However, there’s a unique aspect to these dueling leagues. Not only are KBO and NPB players welcomed onto MLB rosters in major trades, but American players (and other internationals) are often signed to KBO and NPB teams.  There are thirty American players active in the NPB alone, along with other highly represented countries like Venezuela, Cuba, and the Dominican Republic.

The international nature of the MLB is a huge deal for players coming from other countries—and it’s also a big deal for fans. Players from countries like the Dominican Republic and the territory of Puerto Rico are some of the league’s best players.

For example, born in the Dominican Republic, Albert Pujols of the St. Louis Cardinals is one of the league’s most prolific hitters. He’s also become a beloved hero in St. Louis, where he’s currently playing his last season. Aside from Pujols, other Dominican stars include José Ramirez of the Cleveland Guardians and Juan Soto of the Washington Nationals.