Inspired by KGF, a teen brutally murders 4 security guards in MP; had plans to become a gangster and target policemen 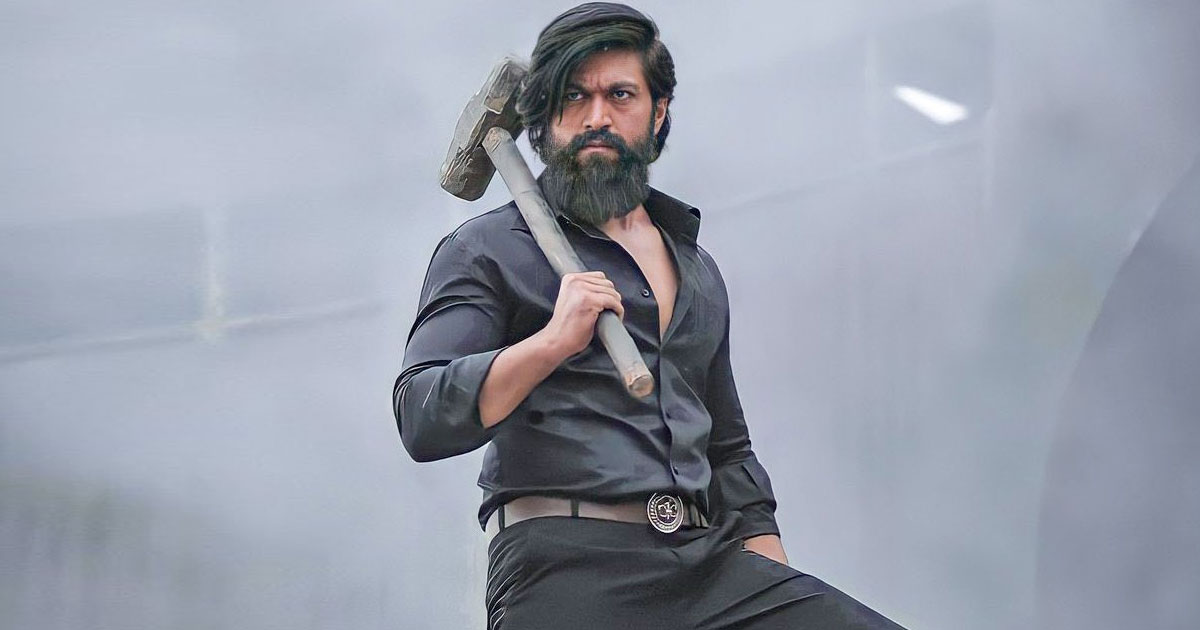 Madhya Pradesh Police on Friday arrested a 19-year-old suspected to be involved in the murders of four security guards in their sleep, a senior police official said.

Named Shivprasad Dhurve, the accused was reportedly inspired by the pan-India blockbuster KGF, starring Kannada superstar Yash. He apparently carried out the murders to become famous.

“Based on the CCTV footage of the locality, we picked up the accused Shivprasad Dhruve in the early hours from Bhopal. Our investigations are underway,” Sagar Inspector General of Police told PTI.

A resident of the Kesari area in Sagar, the accused targeted sleeping security guards and killed three of them in Sagar district and the fourth one in Bhopal, police said.

He murdered the guard in Bhopal a couple of hours before Police nabbed him at a bus stop at 3:30 am on Friday.

Sagar SP Tarun Nayak said Dhurve has confessed to the four murders, adding he was influenced by social media and was “dying to become famous.” Police are also probing his role in the murder of another security guard in May.

MP Home Minister Narottam Mishra said in a statement, “It was a blind murder. The police chased him down as he was carrying the mobile phone of his second or third victim. Based on the location, he was caught in Bhopal.”

Police sources said that during further interrogation Dhurve revealed that he was heavily inspired by KGF 2 and the character Rocky Bhai, played by Yash. He was also planning to raise funds to become a gangster so that he could target policemen.

SP Tarun Nayak said that the accused appears to be normal and not a psycho case.