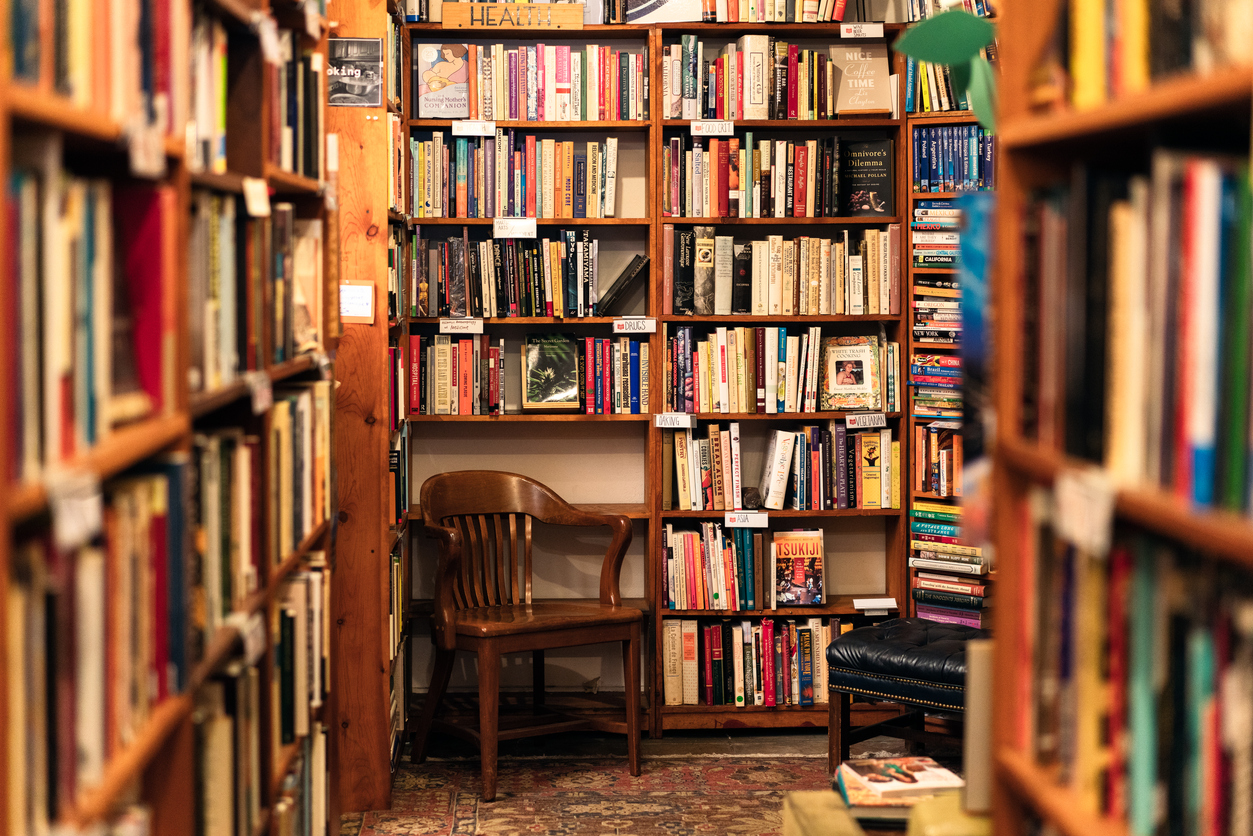 THE UK government flagged up an Islamic boarding school in Yorkshire after finding a book in its library with “inappropriate content” that undermined “British values”.

Ofsted, an organ of the education department, said the book titled ‘Islam on Homosexuality’, which bore the official stamp of the school library, advocated “punishment” for homosexuality.

It contained a paragraph that called for putting “evil-doers to death”. According to Ofsted, the headteacher of the Dewsbury-based Institute of Islamic Education told its inspectors that the book should not have been in the library. But other leaders of the institution defended the book, saying it served the purpose of “research”.

In its report, Ofsted also referred to the wording in the text which said “participants of the homosexual act should be slained (sic), whether they are married or unmarried”, MailOnline reports.

“The book included inappropriate content which does not encourage respect for those who share one of the protected characteristics set out in the Equality Act 2010”, Ofsted said referring to the anti-discrimination law of the UK.

The institution with 234 boys on its roll aged between 11 and 25 years, “does not meet the “national minimum standards for boarding schools”, the watchdog remarked in its report.

The school had made headlines in 2016 when an investigation discovered that the pupils were not allowed to watch TV or read the newspapers and were forbidden from listening to music, according to MailOnline.

Many eyebrows were raised earlier when Ofsted awarded a ‘good’ rating to the school although it did not allow its students to socialise with outsiders.

The school is yet to comment on the latest controversy.