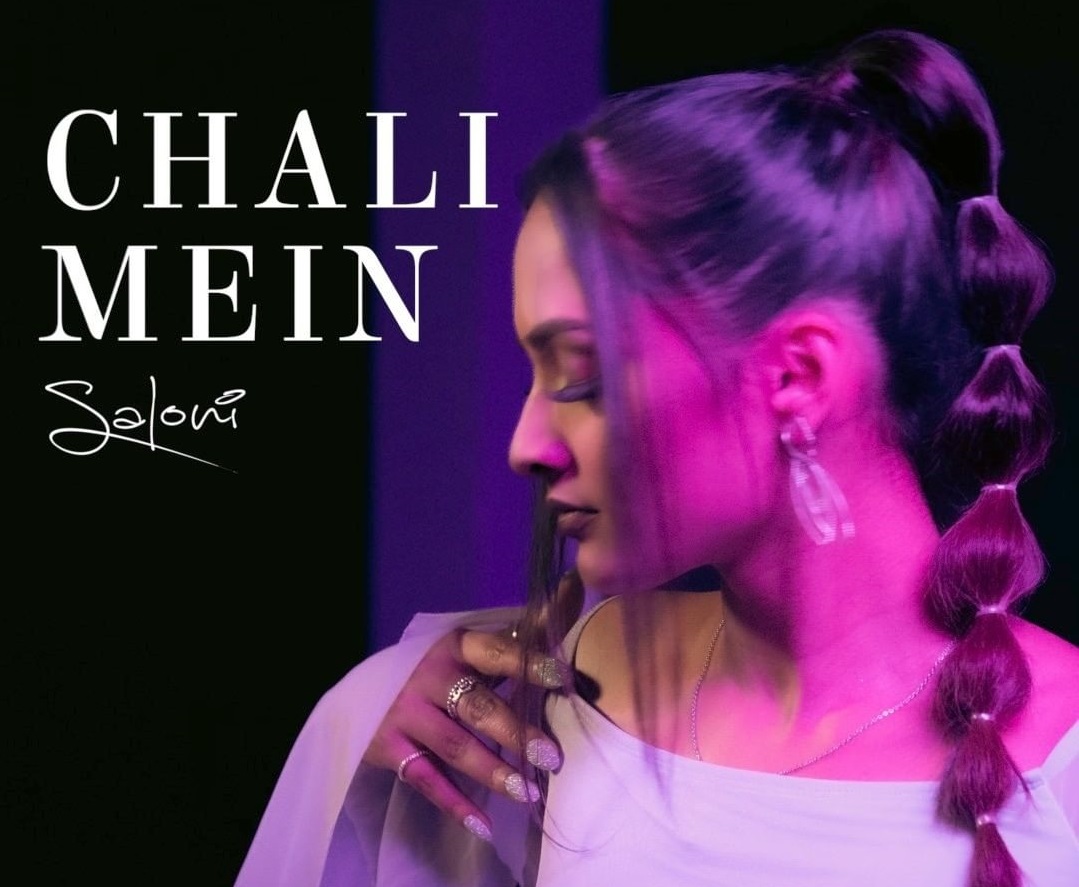 Based in the UK, Indo-British artist Saloni Boyina is charting her own path with her unique music style. After receiving a great response for her previous release Legacy, which is the first English and Telugu original of the UK, she has now come up with her new song, titled Chali Mein.

Saloni wrote Chali Mein as an anthem for women empowerment. Talking in detail about the song, she tells Rolling Stone India, “Chali Mein is a manifesto for all South Asian women. It’s a party track for every occasion with empowering lyrics and a memorable chorus. I speak on the need for us women to break barriers together, motivate one another and embrace the power of our femininity.”

She continued, “It is a bilingual track featuring a catchy Hindi chorus as I embrace my roots. With a current sound, uplifting production, and an infectious beat, “Chali Mein” sets the tone for the perfect dancefloor hit.”

Explaining the entire process of how Chali Mein came into being, Saloni adds, “When my producer, Shaye, first sent me this beat, I knew it would be a banger! It’s a beat with elements of reggaeton, something different to what I usually do, which is what I loved most about it. We came up with a few melodies, and I thought, with such empowering beats and melodies, what could be a better theme than women empowerment? I then started co-writing the English lyrics with artist and sound engineer REVEAL, but I had writer’s block when it came to the chorus. A couple of weeks later, I sat down in Big Bounce Studios with Shaye, recorded the melodies and English lyrics in an hour, brainstormed ideas for the chorus, and came up with my catchiest chorus ever!”

She further said, “I vocalized the chorus into the mic, and I kind of just wanted to leave it at that, it sounded so good. I sent the melodies and explained the theme of the track to my Hindi lyricist in India, Ritesh G Rao. He sent back some amazing lyrics, which I went straight into the studio to record. REVEAL, my mixing and mastering engineer, added some final touches to the production, and here we are.”