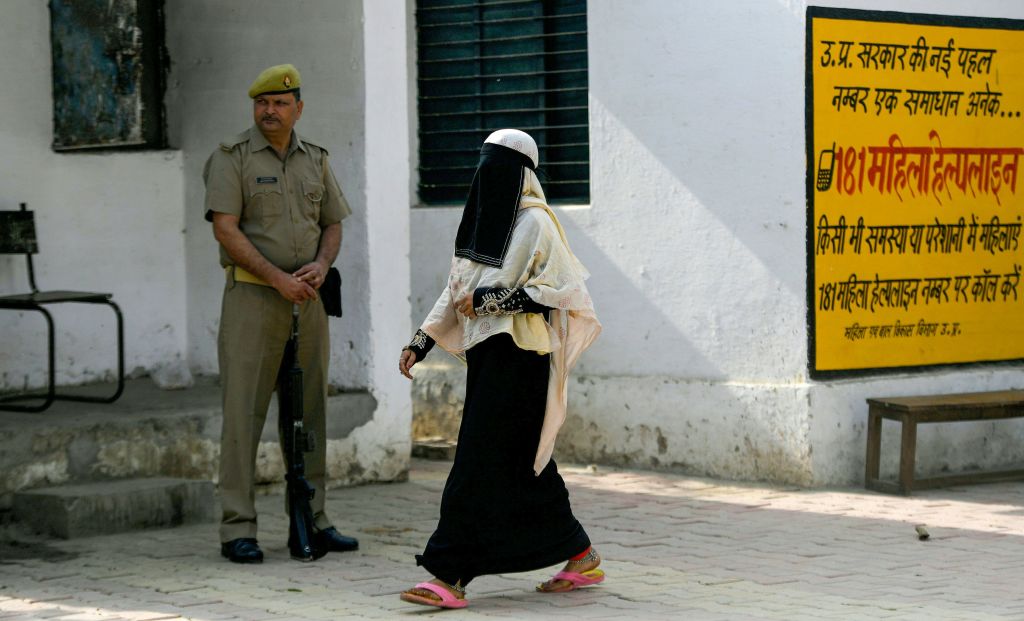 Uttar Pradesh police chief O P Singh has asked all district units to run a campaign to identify illegal Bangladeshi migrants, in instructions issued amid the political row over the National Register of Citizens update in Assam.

In a letter sent to district police chiefs, the director-general of police said it has come to the notice that Bangladeshis are living illegally in the state and many of them have gone “missing”.

“In the present scenario, to strengthen the state’s internal security, it is necessary to identify and verify Bangladeshis and other foreigners residing in the state,” he said.

The letter in Hindi was released to the media by the DGP’s office on Tuesday.

The DGP wrote that places like railway stations, bus stations, new colonies and roadside locations where Bangladeshis and other foreign nationals seek shelter should be identified.    The residents there should be verified and the exercise recorded on video, the DGP instructed.

“If during the probe people claim that they belong to another district or state, this should be verified,” the letter said.

“It should also be probed what documents, like ration cards, voter ID cards, driving licences and passports, they have procured to legalise their stay,” he added.